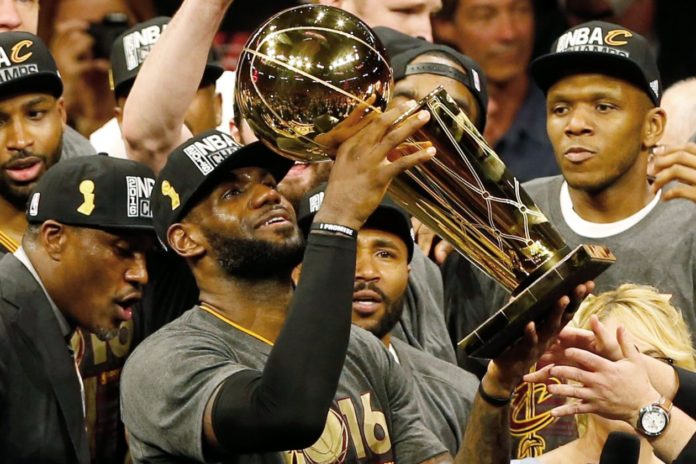 Every four year the world is consumed by speculation of LeBron James’s free agency, every sports fan is intrigued as to where the greatest Basketball player of this generation will head to, months of speculation were ended when it was revealed that King James will be headed to Los Angeles Lakers for a massive 4-year deal worth $154 Million in the latest move that shifts the balance of power in the NBA and is likely to reshape the future of the entire league. 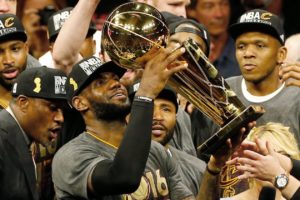 Klutch Sports Group announced that the contract would pay James a fully guaranteed $154 million. ESPN reported that the fourth year of the deal was a player option that James can decline in order to become a free agent again after the 2020-21 season.

He chose Los Angeles, where he lives with his family in the NBA off-season and runs a Hollywood production company and media business, and his selection of the Lakers is a bet on their future.

“Thank you Northeast Ohio for an incredible four seasons,” James wrote. “This will always be home.”