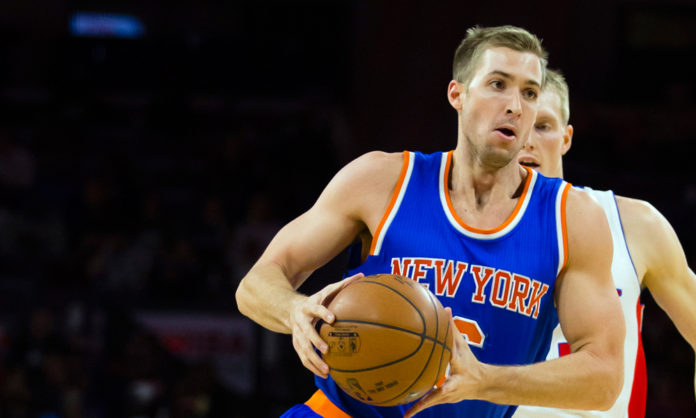 Wear, undrafted out of UCLA in 2014, appeared in 17 games for the Lakers last season. He averaged 4.4 points and 2.2 rebounds across 13.4 minutes. Wear spent most of the year in the G-League, which will also be the case this year considering the nature of two-way contracts, averaging 16.2 points and 8.1 rebounds while shooting 42.1 percent from three. 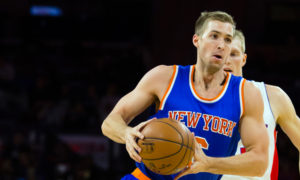 The two-way contract had previously been taken by Malik Newman, but he was recently waived. Wear will be permitted to spend up to 45 days with the Lakers this season while their South Bay G League affiliate is still playing.

Wear was born in Long Beach and attended high school in Santa Ana, California, before playing one season at North Carolina and three more at UCLA. He played 51 games for the New York Knicks during the 2014-15 season before spending the next two years out of the NBA.