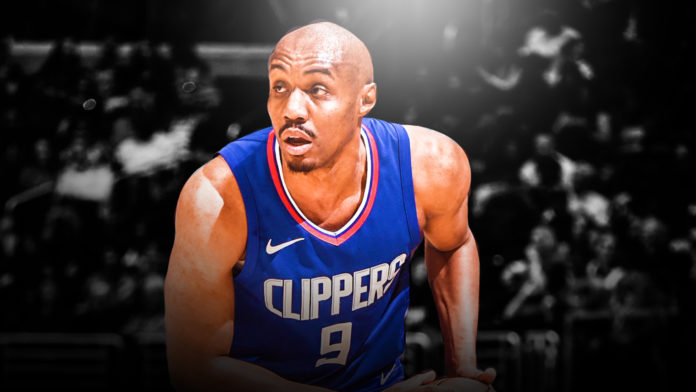 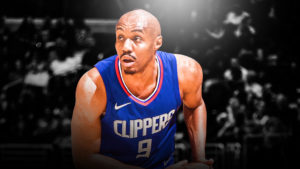 The 28-year-old ended up playing a quality supporting role in Los Angeles next season, averaging 5.5 points per game off the bench, and he should be able to latch onto another franchise before the start of training camp.

Sources: Clippers are expecting to waive forward CJ Williams soon. He joined the Clippers on 2-way contract last season. He played in 38 games, 18 starts. He should be able to find NBA job. Clippers roster will be at 17 after this move, but just 16 contracts are guaranteed

C.J. Williams, who went unselected in the 2012 NBA Draft, played abroad before finally seeing his dream of stepping on an NBA court come true when he signed a two-way contract with the Clippers last year.

Williams played in France, Greece and Italy and in the G League before signing with the Clippers last October. The 28-year-old guard played four years at North Carolina State.

The NBA training camps won’t start until September, so there’s still plenty of time for Williams to find work in the league.