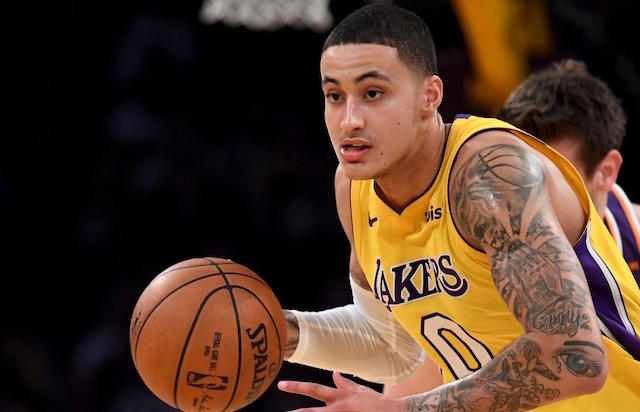 Despite the addition of LeBron James and Co. this offseason, few have the Los Angeles Lakers as legitimate threats in the Western Conference next season. Kyle Kuzma, on the other hand, is of a different opinion. 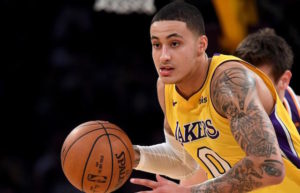 Kuzma, however, feels that the Lakers are being underestimated. He expanded on that and why they shouldn’t be overlooked simply because of their age, via should to ESPN’s Ohm Youngmisuk:

“I don’t know why people kind of just rule us out because we are young,” said Kuzma. “We are hungry. We are competitive. Anybody that watched us play last year, we were in a lot of games. Having one of the greatest players of all time is going to raise what we do, raise our level of focus and the team to a higher level. I don’t really see why [there is a need to be] so patient.”