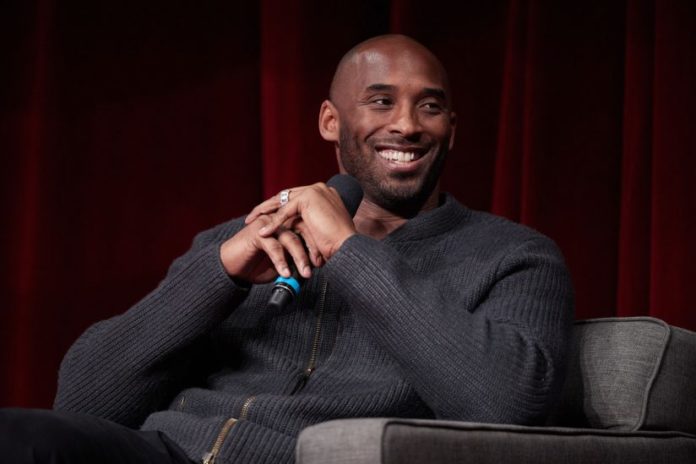 Lately, there has been a lot of rumors resurfacing about Kobe Bryant coming out of retirement. Kobe Bryant put to rest rumors that surfaced this offseason of whether the Lakers legend would come out of retirement to play with LeBron James or play for the BIG3 league, with some other former stars.

In a chat with Rich Eisen, the Laker legend spoke on his retirement, where he put down the rumors of him making a comeback once and for all.

“There’s about a zero percent chance that I come back to play,” Bryant said. “Done. That’s it.” 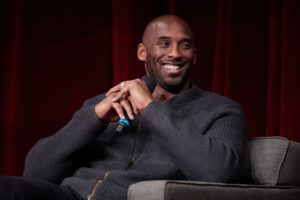 Explaining why he doesn’t plan on ever returning to basketball, he said, “When I retired, everybody was saying, ‘He’s too competitive. He’s not going to know what to do with himself. He’s going to have to come back.’ I took that as a personal challenge of them thinking I’m this one-dimensional person. That all I know is to dribble the ball, shoot the ball, play basketball and compete at that level.”

Kobe will continue to put his focus on the family, the business, and do whatever he can to show the world he is more than a baller. He is now a successful investor and a businessman with a lot of money to prove it.

Recently it was revealed that n investment made by Kobe Bryant in under armor has returned him more than 30 times its money in fewer than four and a half years.

When Bryant invested in BodyArmor in 2014, it was coming off a year in which it made $10 million in sales, according to Darren Rovell – now it’s expected to top $400 million in 2018. Bryant is the fourth-largest investor.

Basketball-Reference estimates Bryant’s career earnings as an NBA player at just under $330 million.