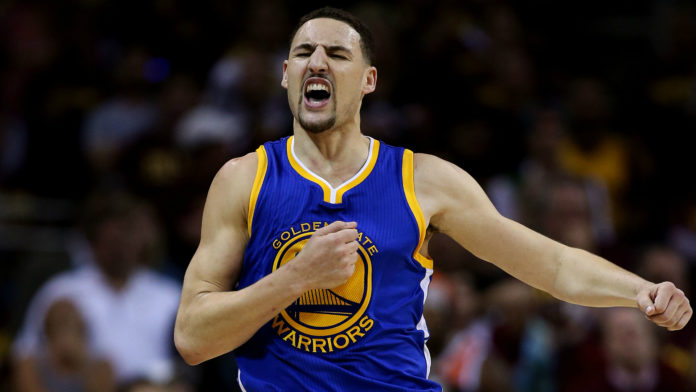 The Golden State Warriors will almost certainly want Klay Thompson to take less money from them next summer than he could earn on the open market, and it seems clear that the sharpshooter is very much open to the idea of a hometown discount. 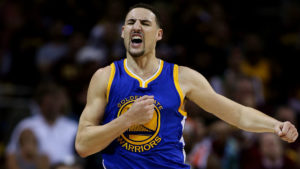 Klay Thompson has one more year on his Warriors contract, then he can become a free agent unless the Warriors sign him to a long-term deal. That’s no slam-dunk, given the complexities of NBA contracts and the Warriors’ massive payroll.

Kevin Durant has already taken a pay cut to allow the Warriors to keep their core together, and some comments Thompson made in the past make it seem like he could be open to doing the same.