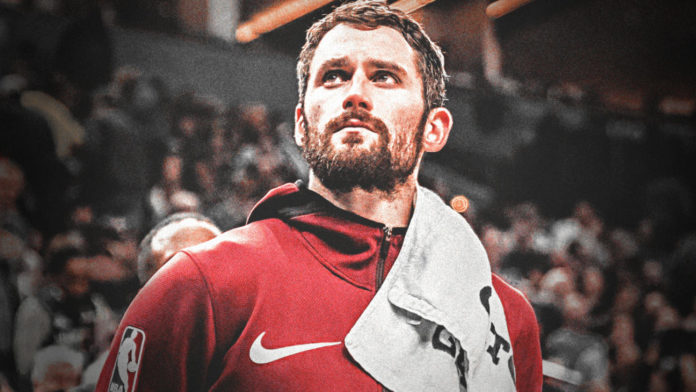 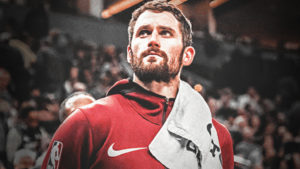 He was a major part of Cleveland’s 2016 championship team, and his defense on Golden State’s Steph Curry in the final minutes of Game 7 was one of the Cavs’ iconic moments from the series.

Love shot 41.5 percent on 3-pointers last season, the second-highest percentage of his career, as the Cavaliers advanced to the NBA Finals. He played just 59 games, his fewest since the 2012-13 season.