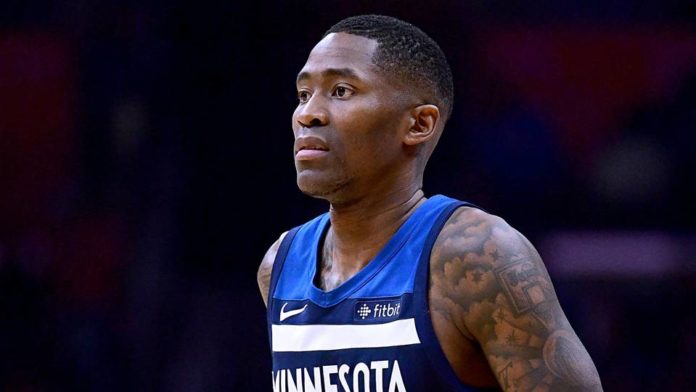 Free-agent guard Jamal Crawford said he’d be interested in signing with the Philadelphia 76ers ahead of the 2018-19 NBA season.

Crawford reportedly opted out of his contract with the Timberwolves in early May. 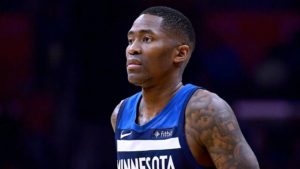 On Friday, Crawford told Brandon Robinson on Scoop B Radio (via Ashish Mathur of Amico Hoops) he would by “honored” to play in Philly:

“I’ve always loved coach Brett Brown. I’ve been on record. I’ve been a fan of his for years. He just needed talent, and now he has that. He added Ben Simmons, I love his game. I love Jojo [Joel Embiid]. They’re both among my favorite players in the league to watch. Markelle [Fultz] is like a little brother to me. Obviously, he went to the University of Washington, and we talk every other day. J.J. Redick is like a brother to me, we’ve been through wars together, so there’s so many things to love about Philadelphia for sure.”

Crawford would serve as veteran depth on a young Sixers team, and they reportedly have some interest. Perhaps something will come of this and Crawford, who is surprisingly unsigned into August, will find his new home.