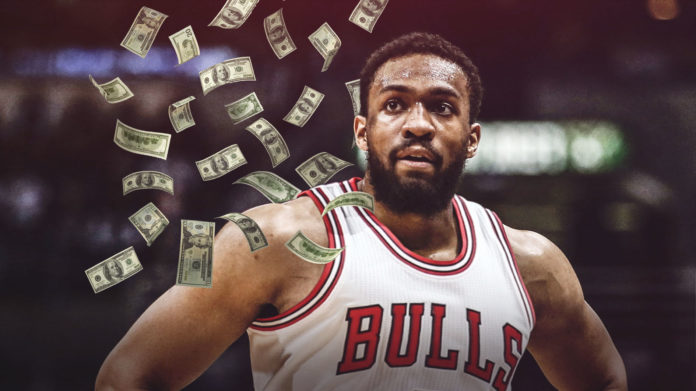 Jabari Parker and the Chicago Bulls agreed Saturday to a $40 million, two-year contract, bringing the talented and oft-injured forward to his hometown team. Agent Mark Bartelstein confirmed the deal shortly after the Milwaukee Bucks rescinded their qualifying offer. That made Parker an unrestricted free agent, clearing the way for him to join the rebuilding Bulls. 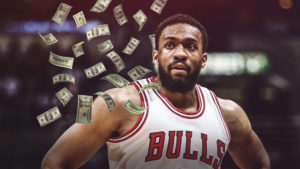 Parker thanked the Bucks for showing him so much support throughout his four-year professional career. Parker, 23, will return to Chicago, where he was the No. 1 recruit in America out of Simeon High School in 2013.

Parker, 23, has averaged 15.3 points and 5.5 rebounds and shot 49 percent over four seasons. But his Simeon roots aren’t the only thing he has in common with Derrick Rose.

The 6-foot-8 Parker has torn his left ACL twice, limiting him to 25 games in his rookie season and 51 games in his breakout season of 2016-17, when he was averaging 20.1 points and 6.2 rebounds. He returned for the final 31 games of last season and averaged 12.6 points.