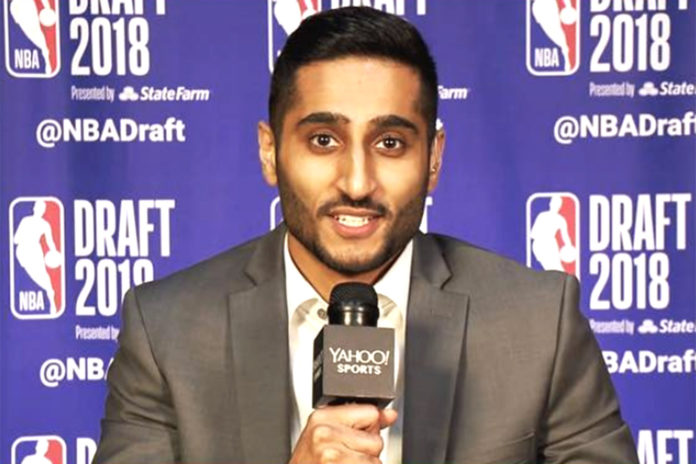 The NBA media landscape is about to get another massive shakeup. Shams Charania and Yahoo Sports were unable to reach an agreement for a contract extension, meaning talented young Charania will be the top remaining free agent of the NBA summer. This news was confirmed by Yahoo Sports GM Geoff Reiss.

At just 24, Charania is already one of the NBA’s top news breakers, and NBA fans will likely pay close attention to his next move. 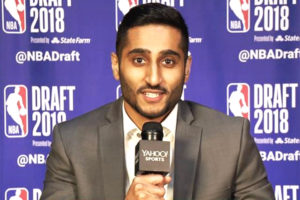 On Tuesday, Charania announced that he will join The Athletic and Stadium:

“I am excited to announce I am joining The Athletic and Stadium as the lead Senior NBA Insider/Writer and Analyst later this month. I am so grateful and honored to have spent the past three years at Yahoo. I’m appreciative to have been part of The Vertical and the tremendous staff, top to bottom. Thank you to all of the Yahoo Sports executives, editors Johnny Ludden and Joe Garza and the rest of the group. Now, I am so pumped and thrilled for this next journey and challenge. I’m excited to join the talented people at both The Athletic and Stadium, two places with tremendous enthusiasm, opportunity for growth and determination to cover the league. Both are hungry and ready. So am I.”

Charania became the face of Yahoo’s NBA coverage around after Adrian Woj left for ESPN in June of last year. 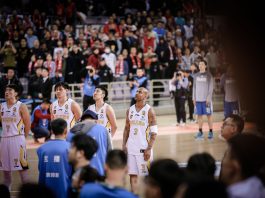 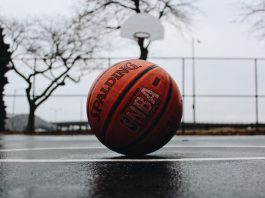 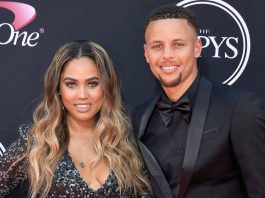