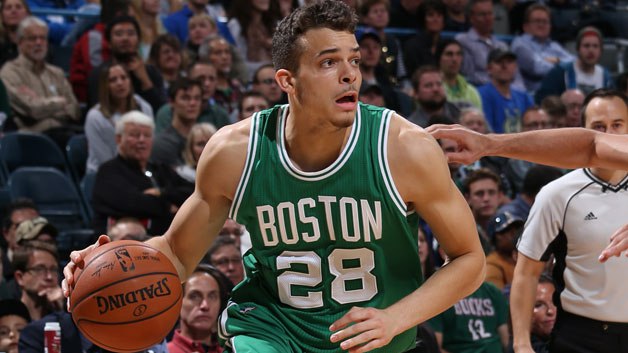 R.J. Hunter has penned a heartwarming Instagram post explaining his feelings after being waived — again — for the third time in his three years in the NBA.

He was a first-round pick of the Boston Celtics in 2015 and expected to be a sharpshooter at the NBA level. He went on to play in 35 games for Boston his rookie season but was cut later. 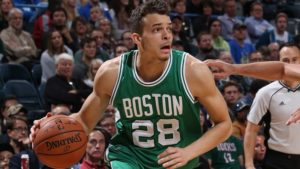 He was then signed but was eventually waived by the Chicago Bulls. And now, the Houston Rockets are moving on without him.

Over the past two years, he’s appeared in eight NBA games, spending most of his time in the G-League. However, despite averaging just over 20 points per game for the Rio Grande Valley Vipers, the Rockets’ G-League affiliate, the organization apparently didn’t feel he was worth the investment.

With a proper mindset and perhaps a change in approach to playing style, Hunter will be back in the NBA in no time.