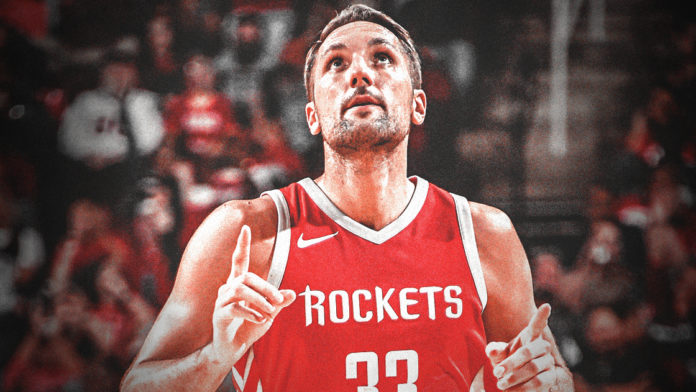 According to Bleacher Report, USA Today NBA insider Sam Amick took to Twitter on Tuesday night to cite league sources and explain that the Houston Rockets aren’t interested in acquiring or even pursuing Bazemore in a deal that would send Anderson to the Hawks. 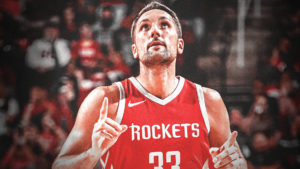 The Houston Rockets have long been rumored to want to get out from under the $20 million per year deal they gave Ryan Anderson a few seasons back, and now, with the team in the midst of changing personnel on the wing after losing Trevor Ariza and Luc Mbah a Moute to free agency, they’ve been active lately in trying to move Ryno for some additional help.

On the court, Bazemore figures to improve the defense considering he posted a career-best 1.5 steals per game last season and improved Atlanta’s defensive rating from 107.4 when he was on the floor compared to 108.9 when he was off it, per NBA.com