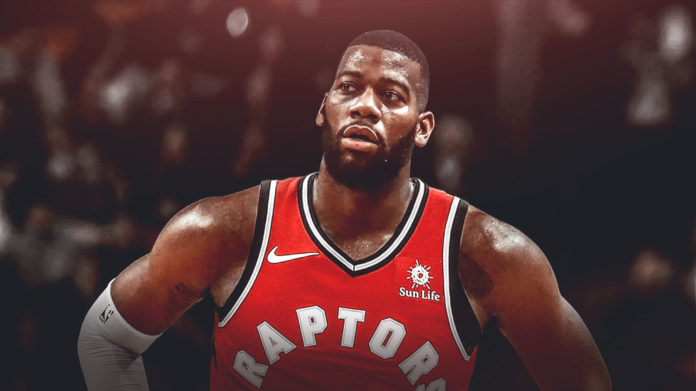 Free-agent big man Greg Monroe has agreed to a one-year, $2.2 million contract with the Toronto Raptors, according to multiple reports.

Monroe is expected to be the Raptors backup center behind starter Jonas Valanciunas, TSN reports. 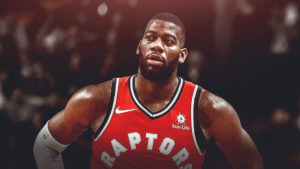 Monroe, who should slot in nicely behind starting center Jonas Valanciunas, is an above-average rebounder and a solid post player.

Monroe is signing a one-year, $2.2M deal with Toronto, league sources said. The veteran center is joining a contender in the Eastern Conference. https://t.co/oLrtvPV6IQ

Nicknamed “Moose” for his presence in the paint, Monroe is entering his ninth season in the NBA.

The 28-year-old bounced around between three teams – the Milwaukee Bucks, Boston Celtics and Phoenix Suns – last year, and averaged 10.3 points and 6.9 rebounds. He’s not known for being a great defender but can dazzle in the low post.

Monroe played his first five seasons with the Pistons before joining the Bucks on a free-agent deal in 2015.

Monroe was selected seventh overall by the Detroit Pistons in the 2010 draft. He has averaged 13.7 points, 8.6 rebounds, 2.3 assists and 1.1 steals in his eight NBA seasons.