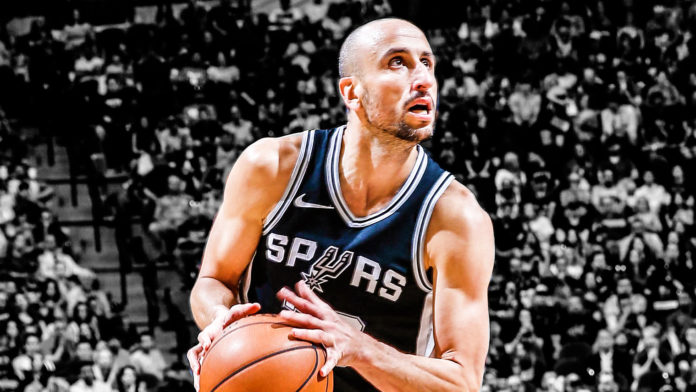 It finally an end of an era as San Antonio Spurs guard Manu Ginobili has announced he will retire from the NBA after 16 seasons according to a press release from the Spurs.

Manu Ginobili retired at age 41 Monday after a “fabulous journey” in which he helped the San Antonio Spurs win four NBA championships in 16 seasons with the club.

The left-handed guard with the quick move and sure shot had a pro career that lasted 23 seasons in all, starting with stints in Italy and his native Argentina. He has appeared in 1000 games in the league. 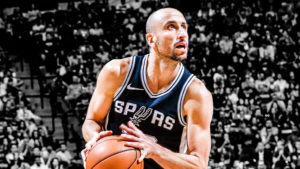 He came to San Antonio in 2002 and formed the legendary club known to many basketball fans around the world as the “Big 3” with the Spurs, alongside Tim Duncan and Tony Parker.

He is also the most decorated NBA star with an Olympic gold medalist for Argentina and a EuroLeague MVP.

He won the 2008 NBA Sixth Man of the Year Award and is one of just seven players in NBA history to play his entire career with one team while playing at least 16 seasons in the league.

Manu took to Twitter to announce his retirement, he wrote:

“Today, with a wide range of feelings, I’m announcing my retirement from basketball. IMMENSE GRATITUDE to everyone (family, friends, teammates, coaches, staff, fans) involved in my life in the last 23 years. It’s been a fabulous journey. Way beyond my wildest dreams.”

Today, with a wide range of feelings, I'm announcing my retirement from basketball. IMMENSE GRATITUDE to everyone (family, friends, teammates, coaches, staff, fans) involved in my life in the last 23 years. It's been a fabulous journey. Way beyond my wildest dreams. pic.twitter.com/3MLCUtmd6K

NBA Commissioner Adam Silver gave a heartfelt tribute to the legend, he said:

“An NBA champion and All-Star, Manu Ginobili is also a pioneer who helped globalize the NBA, He is one of basketball’s greatest ambassadors who believes in the power of sports to change lives. And for 16 years, we were fortunate to watch a legend compete at the highest level. Thank you, Manu, for a career that inspired millions of people around the world.”

Ginobili had one year left on his contract, worth $2.5 million.