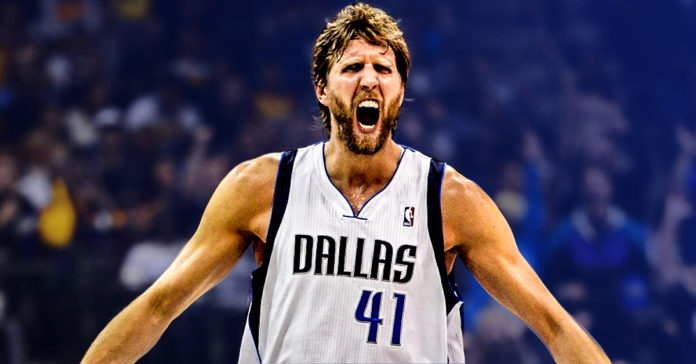 The Dallas Mavericks have re-signed Dirk Nowitzki, which will make the German star the first player in NBA history to play 21 straight seasons with the same team.

The franchise icon signed a one-year contract worth $5 million on Monday. The news was confirmed by a source earlier in the day and the Mavericks announced the signing shortly before 11 a.m. 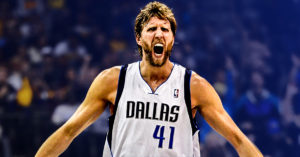 In the next season, Nowitzki will also be a teammate of reigning EuroLeague MVP Luka Doncic who has already expressed his excitement ahead of playing alongside the legendary German forward.

Nowitzki will become the first player in NBA history to play 21 consecutive seasons with the same organization. It is believed this will be his final season, but Nowitzki has been careful not to mention it.

Nowitzki averaged 12 points and 5.7 rebounds in 24.7 minutes per game last season. Nowitzki, who turned 40 last month, is the league’s only international player with more than 30,000 career points.