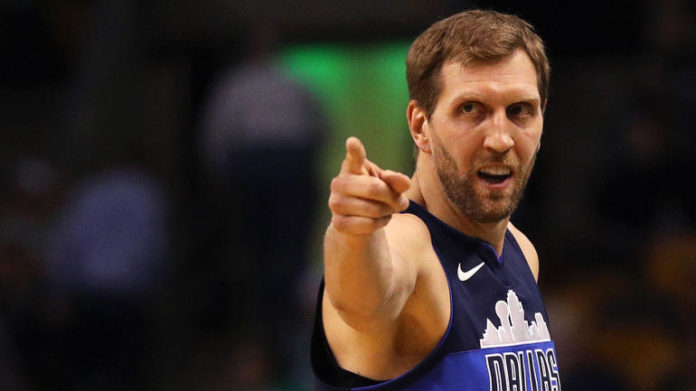 The Dallas Mavericks are entering what they hope is a turning point season for the franchise.  The Mavs have missed the playoff two straight seasons.

Dallas Mavericks star Dirk Nowitzki turned 40 years old earlier this summer, but he may still have a couple more seasons left in him. 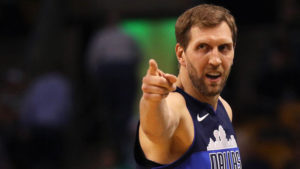 Addressing reporters Wednesday, Nowitzki said he would be approaching the 2018-19 campaign as if it was his last but added that he was open to playing one more beyond that depending on his body, per ESPN’s Tim MacMahon.

Nowitzki has stated many times that he does not want a farewell season like the one Kobe Bryant had in 2016.  Dirk likely goes out the way of Tim Duncan with an offseason announcement that is playing days are over.

Nowitzki, who re-signed with the Mavericks on a one-year deal this offseason, appeared in 77 games last season, averaging 12.0 points and 5.7 rebounds in 24.7 minutes per game. He also posted sparkling shooting splits of 46/41/90.