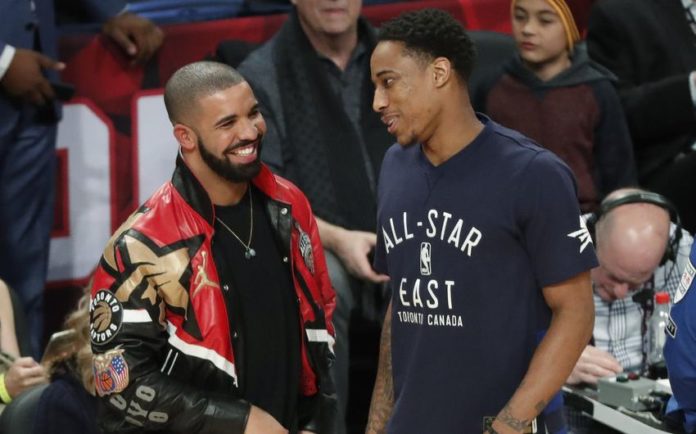 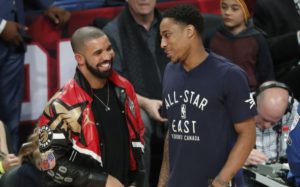 “I felt like I wasn’t treated with what I sacrificed for nine years, with the respect that I thought I deserved,” DeRozan told ESPN’s Chris Haynes on Tuesday night’s edition of SportsCenter (h/t ClutchPoints’ Tomer Azarly). “By just giving me the say-so of letting me know something’s going on, or there’s a chance. That’s all I wanted. … I’m not saying you don’t have to trade me. Just let me know something’s going on because I sacrificed everything. Just let me know. That’s all I ask.”

“Everybody knows I’m the most low maintenance person in the world. Just let me know so that I can prepare myself for whatever my next chapter is and I didn’t get that.”

According to the San Antonio Express-News‘ Jabari Young, DeRozan is expected to attend this week’s USA Basketball minicamp in Las Vegas, which will be run by Spurs head coach Gregg Popovich.