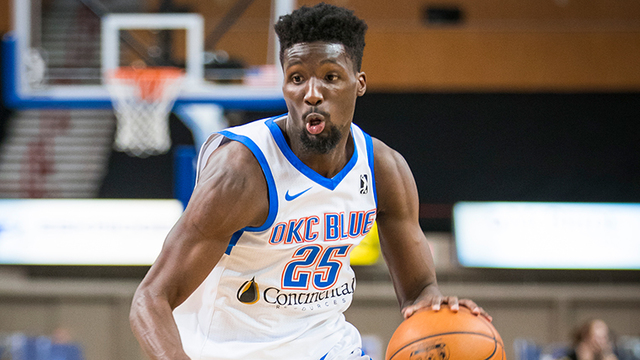 Daniel Hamilton has agreed on Wednesday with the Hawks on a one-year contract, Adrian Wojnarowski of ESPN reports. Hamilton spent last season with the Thunder on a two-way contract.

Hamilton made his NBA debut this past season with the Thunder, appearing in six games while averaging 2.0 points and 1.3 assists in 4.7 minutes per game. In the G League, he averaged 16.1 points, 9.0 rebounds, and 8.0 assists in 45 games last season. Hamilton, a 6-foot-7 guard who last season was on a two-way contract with the Thunder and its G League affiliate, the Oklahoma City Blue. 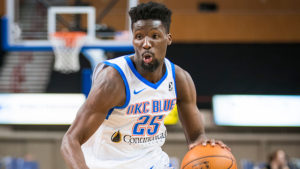 He played for the Thunder during the Summer League in Las Vegas and averaged 7.8 points, eight rebounds and 6.6 assists in five games as he was primarily featured as a ball handler for the team.

The former Connecticut guard was the 56th pick in the 2016 NBA Draft by the Nuggets, who traded him to the Thunder on draft night for cash.