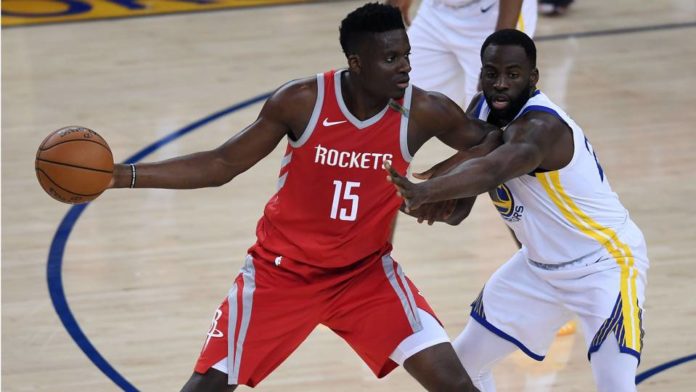 The Houston Rockets star and center Clint Capela have agreed to a five-year contract extension according to Yahoo Sports Shams Charania. Capela was selected by Houston with the 25th overall pick in the 2014 NBA Draft.

He was runner-up for the NBA’s Most Improved Player award this past season after averaging career-highs of 13.9 points, 10.8 rebounds, and 1.85 blocks.  Capela led the league in field goal percentage (.652) while ranking eighth in rebounding and second in blocks. 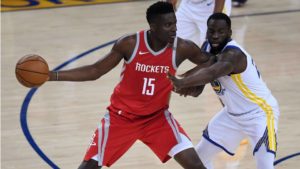 Capela had the option of signing a $4.3-million qualifying offer that would have seen him become an unrestricted free agent following the 2018-19 campaign. But Capela, who was a restricted free agent, is set to earn $90 million over the course of the deal.

Sources: Clint Capela’s deal to return to the Rockets is five years, $80M guaranteed — with $10M in incentives.

“I’m happy for [Capela],” Harden told reporters on Friday at USA Basketball training camp in Las Vegas. “Obviously we love the game of basketball, but to be able to provide for your family for generations, that’s what we do it for. I’ve seen him work his butt off these last few years. He listens. He learns. He goes out there and competes. I’m happy for him.”