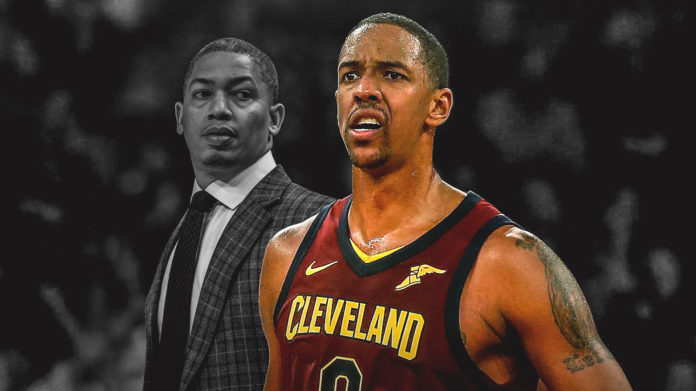 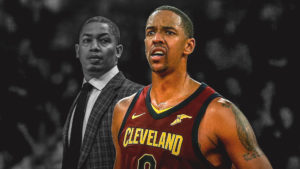 Frye was traded to the Lakers just this February, along with Isaiah Thomas, after three seasons with the Cavs between 2016 and 2018. During the first season, he won a championship, the Associated Press reports. He also spent his first run with the Cavs co-hosting the Road Trippin’ podcast with his teammate Richard Jefferson, according to Cavaliers Nation. In total, he’s played for six NBA teams.

In 44 games with the Cavaliers last season, Frye put together averages of 4.8 points and 2.5 rebounds while shooting 49.7 percent from the field. Frye only logged 12.4 minutes per contest and only scored in double figures in four games. It seems unlikely he’ll garner a bigger role this season, as he just turned 35 years old.

Frye posted a photo of himself in a Cavaliers uniform on Instagram on Saturday and captioned it, “Well I guess this is hello again.”

Well i guess this is hello again