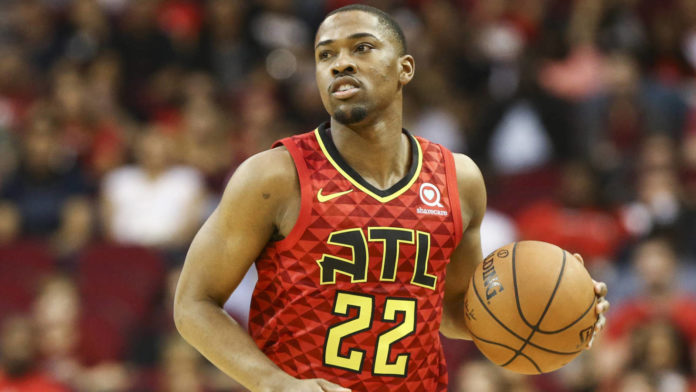 According to Shams Charania of Yahoo, the deal is reportedly for one year. What makes this report interesting is the fact that the Cavs have supposedly been in the market for another point guard over the past week. 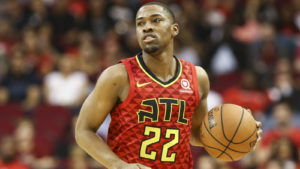 Taylor spent last season with the Atlanta Hawks, averaging 6.6 points and 3.1 assists per game in 67 appearances. The undrafted free agent originally signed with the Houston Rockets but spent most of his 2016-17 season in the G League (then known as the D-League).

The Cleveland Cavaliers and guard Isaiah Taylor have agreed to a one-year deal, league sources tell Yahoo. The Cavs have looked to add another point guard over past week.

According to a source familiar with the team’s thinking, Taylor is committed to attending Cavaliers training camp, where he will compete for the third point guard spot.

Taylor joins a backcourt with Collin Sexton, George Hill, J.R. Smith, and Jordan Clarkson. The University of Texas product appeared in 67 games for the Atlanta Hawks last season. He averaged 6.6 points, 1.4 rebounds and 3.1 assists per game. He brings an added layer of depth to the backcourt for Ty Lue’s squad.