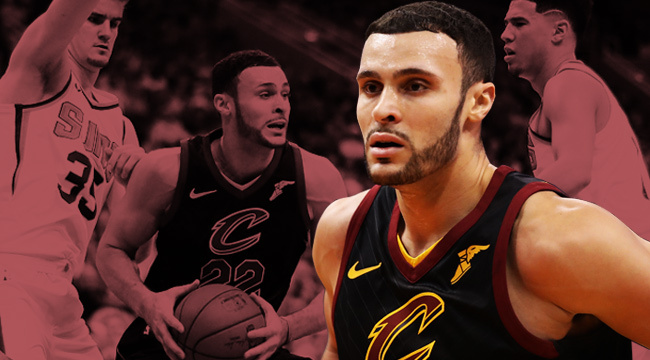 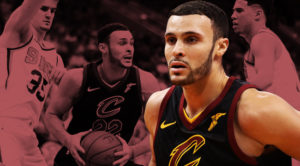 In 2019, Nance Jr. will become a free agent, knowing so, the Cavs want to lock him down for the long-haul. Terry Pluto of the Cleveland Plain Dealer reported this week that the Cavs will “work hard” to extend the 25-year-old big man before he becomes a free agent next summer, adding that they “love” him.

Exactly how much the Cavs will offer Nance remains unclear, but it sounds like both sides are interested.