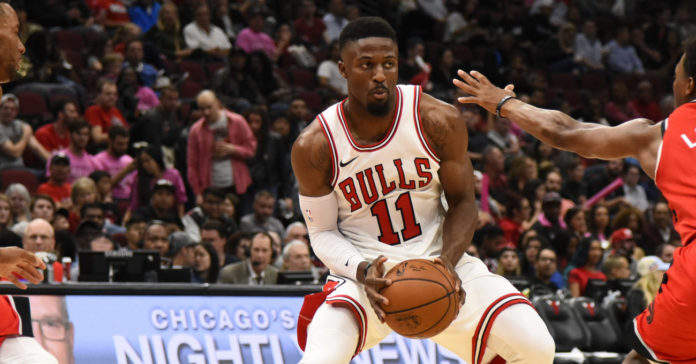 David Nwaba, who played for the Chicago Bulls last season, will join the Cavs once contract terms are finalized, said the person who spoke Wednesday to The Associated Press on condition of anonymity because negotiations between the sides are ongoing. 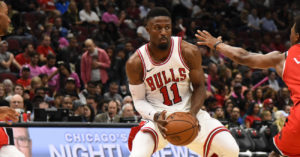 Free agent David Nwaba has come to terms with the Cleveland Cavaliers, league sources tell Yahoo. Both sides are still working on final details of deal.

Nwaba previously played with the Los Angeles Lakers and in Cleveland will be reunited with former teammates Jordan Clarkson and Larry Nance Jr. He was also said to have discussed potential deals with the Bulls and Indiana Pacers.