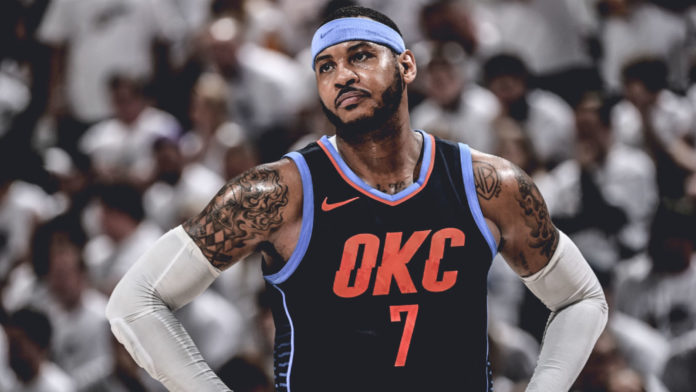 “Puerto Rico is part of this country and I just felt like the government completely turned their back, you know, to their island,” Anthony said. “It hurt … they’re American citizens.” 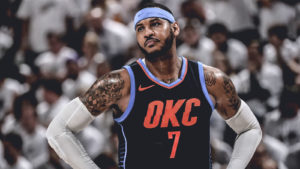 Anthony recently went on CNN and spoke about the disaster relief effort happening in Puerto Rico. During the interview, Anthony said that he felt as though the mainland government in the United States had not done its part to help Puerto Ricans, who are U.S. citizens.

“We sent, you know, airplanes down there with supplies,” he said. “We had the supply stuff at the … you know, at the port; we couldn’t get in. We had to make calls and — it was just a lot. It was just sad that we had to go through (that) … in order to help people,” he told Jones.

“Puerto Rico is part of this country and I just felt like the government completely turned their back, you know, to their island,” Anthony added.

Anthony is expected to sign with a one-year veteran minimum deal with the Rockets.