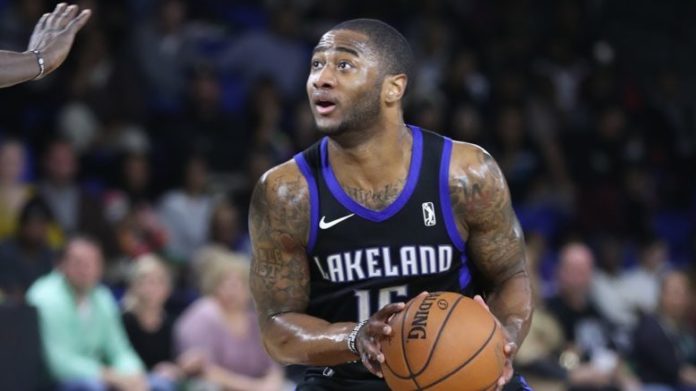 The Boston Celtics have reportedly waived guard Rodney Purvis after acquiring him in a trade that sent Abdel Nader to Oklahoma City. The Celtics made that trade as a cost-cutting move, as $450,000 of Nader’s deal next season is guaranteed, and he would have cost Boston even more since it is above the luxury-tax threshold.

The Celtics now save more money on their luxury tax payment, a threshold they crossed after signing Marcus Smart to a four-year $52 million extension. 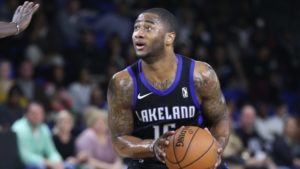 He’ll look to latch on with another organization for training camp in September, though there’s no guarantee he ends up making a final roster. Purvis played in 16 games with Orlando as a rookie last season, averaging 6.0 points, 1.7 rebounds and 1.1 assists across 18.1 minutes.

The Celtics now have 15 players on their roster.