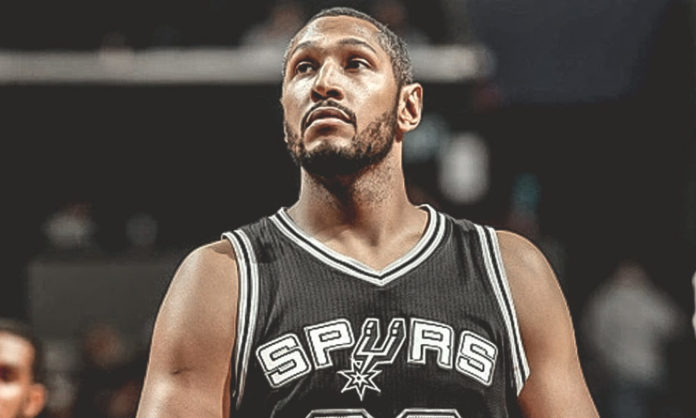 The 36-year-old power forward from France, Boris Diaw officially announced his retirement from the league on Thursday on a video posted on his Twitter account. The video is filmed while sitting on a boat in the ocean with Tony Parker and Ronny Turiaf.

Diaw started his NBA career in 2003 when the Atlanta Hawks drafted him No. 21 overall. He bounced around to four teams in his first nine seasons. He played last season in France, for the Levallois Metropolitans. 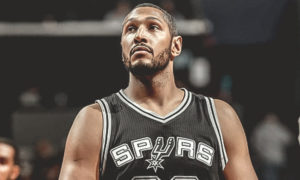 After averaging fewer than five points per game in each of his first two seasons, Diaw was named the NBA’s Most Improved Player in 2005-06 with 13.3 points, 6.9 rebounds and 6.2 assists per game with the Phoenix Suns. In 14 NBA seasons, after appearing in 1064 games, Diaw averaged 8.6 points, 4.4 rebounds and 3.5 assists a contest.

“I feel happy when I look back at my career,” Diaw said in French. “I did what I had to do. And I don’t see this as a retirement but the beginning of a new life.”

Reaching that milestone was a goal of his since he was a youngster, and he admits––translated from French––”There is no reason to go beyond.”