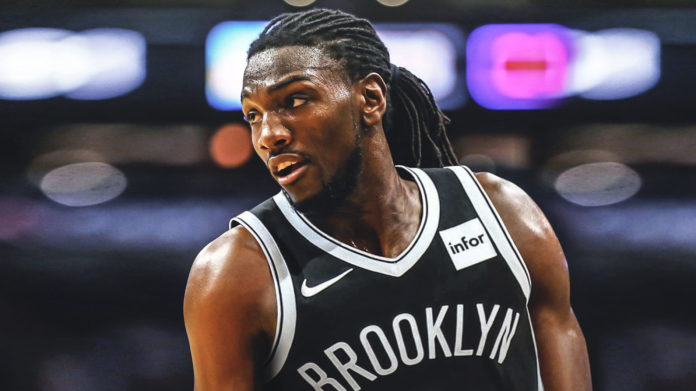 According to a report from TMZ, Faried was found to be in possession of more than two ounces of marijuana when he was stopped at a sobriety checkpoint on Sunday. 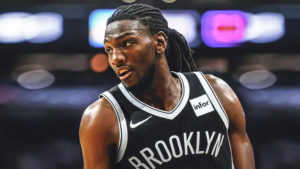 A spokesperson for Southampton Town Police Dept. in New York said the officer at the scene observed that a “strong odor of marijuana was emanating from the inside of the vehicle.” Faried was arrested for a misdemeanor of fourth-degree unlawful possession of marijuana, while the two other people in his vehicle received citations.

27East, a Hamptons news website, reports that cash was also seized and that Faried was released on $500 bail.

The Nets acquired Faried in July via trade with the Denver Nuggets that also included current Lokomotiv Kuban guard Isaiah Whitehead. Faried averaged 5.9 points and 4.8 rebounds over 32 games in 2017-2018.