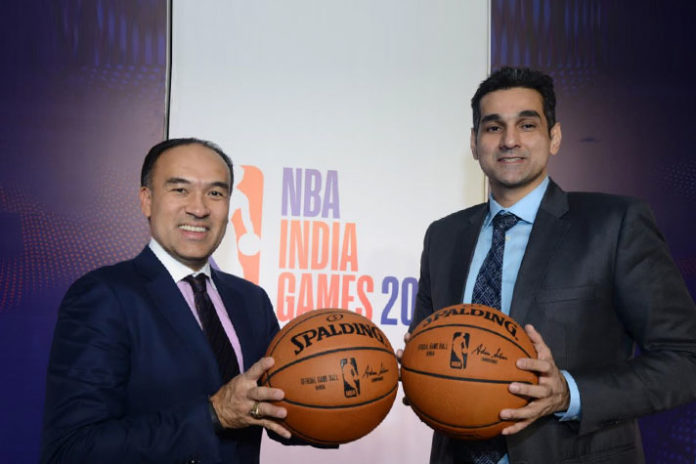 The most popular basketball league in the world, The National Basketball Association is finally coming to India next year. The NBA team Sacramento Kings will play two preseason games against Indiana Pacers at the NSCI dome in Mumbai next October.

This is a big deal as it will be the first-ever American professional league sport to be staged in India.

“We are thrilled to be one of the first two teams to play the first-ever game in India and proud to be part of the expanding NBA worldwide footprint of our game of basketball,” Pacers owner Herbert Simon said. 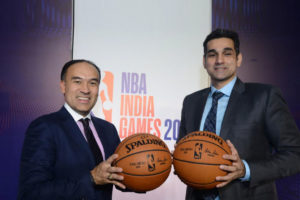 “Our inaugural NBA India Games will help further untap the enormous basketball potential in a country with a thriving sports culture and a growing, young and engaged population,” added commissioner Adam Silver. “We thank the Kings and Pacers organizations for participating in this historic event.”

The Sacramento Kings has an Indian-American majority owner Vivek Ranadive who was born in Mumbai and is also the chairman of the team.

“As an Indian-American, it is an honour to help bring this historic moment to the country where I was raised,” Ranadive said in a statement.

“The sport is experiencing tremendous growth in India and we are excited about continuing to expand the NBA’s reach to fans across the globe.

“The world wants to watch basketball and India is a fast-growing new frontier.”

Are you excited for first ever NBA preseason game to be hosted in Mumbai next year?