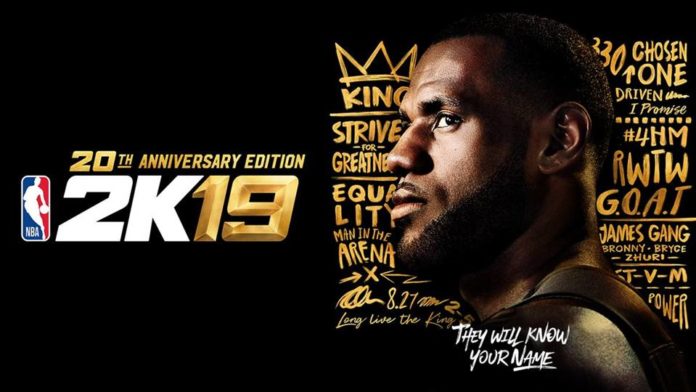 NBA 2K19 The Prelude is out right now for PS4 and Xbox One, which means the release of the full game isn’t far behind. This tradition started in 2017 with NBA 2K17: The Prelude, including an opportunity to play through the initial portion of the story and crank through 1,000 points in gamerscore in about an hour. Then came 2018, with NBA 2K18: The Prelude, and no achievements. 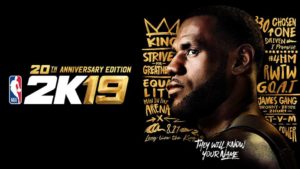 Earlier this year, NBA 2K19 was leaked online by a retailer listing, before 2K had even revealed the game for the first time. The leak saw LeBron James revealed as the cover star for the 20th Anniversary Edition of the game, while also listing the NBA 2K19 release date as September 11.

The game looks more realistic than ever, while on the cover, it features an international player for the first time ever, and that is no other than Giannis Antetokounmpo.

As the release date gets nearer, fans couldn’t get more excited.