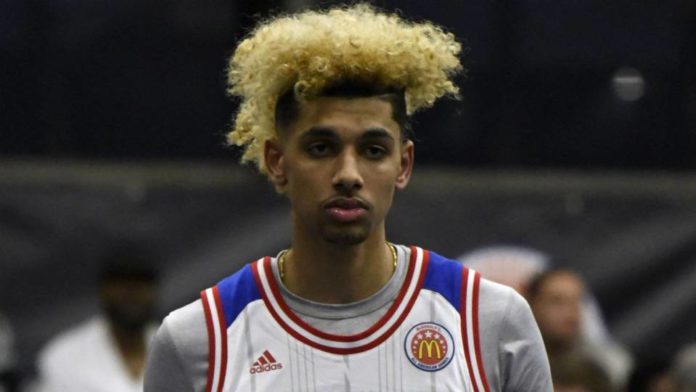 The 19-year-old, 201-centimetre Michigan native is an athletic small forward who averaged 21 points per game at respected US high school La Lumiere last season, where ESPN ranked him as the 14th best player in the country. 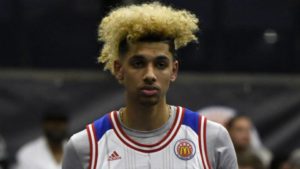 Bowen, the No. 14-ranked recruit in ESPN’s Top 100 in 2017, is the first player signed to the NBL’s Next Stars program, which was launched in March in an effort to provide alternative pathways for NBA prospects who are unable or decide not to play college basketball.

In an FBI investigation, Adidas was accused of paying Bowen’s father US$100,000 so Bowen would play for the University of Louisville, one of the schools sponsored by the shoe company. This was a breach of recruiting rules as athletes are meant to only be playing for their scholarships.

While such an act is seen as a crime in college sports, in Australia it’s legal, encouraged and would be seen as a good day’s work.