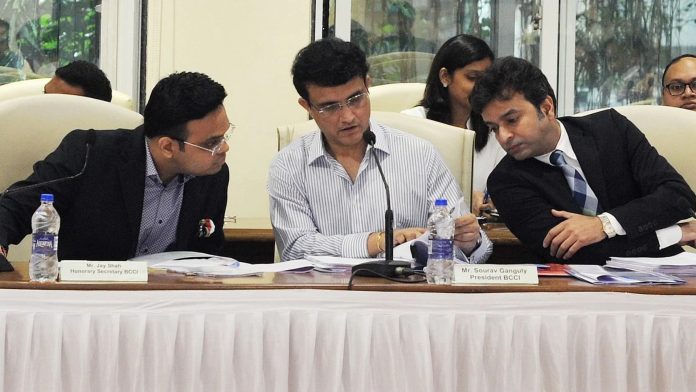 The Indian Premier League(IPL) 2022 edition has seen some top performances from the Indian talents that might have drawn the attention of the National Selectors, who might consider the options for Team India’s upcoming ODIs and T20Is. It has been noted that the National Selectors have not been regulars at the IPL games. Many selection committees of the past had requested the BCCI to allow them to watch games in an official capacity but were denied permission on a technical ground.

National selectors have been attending IPL games from the current season 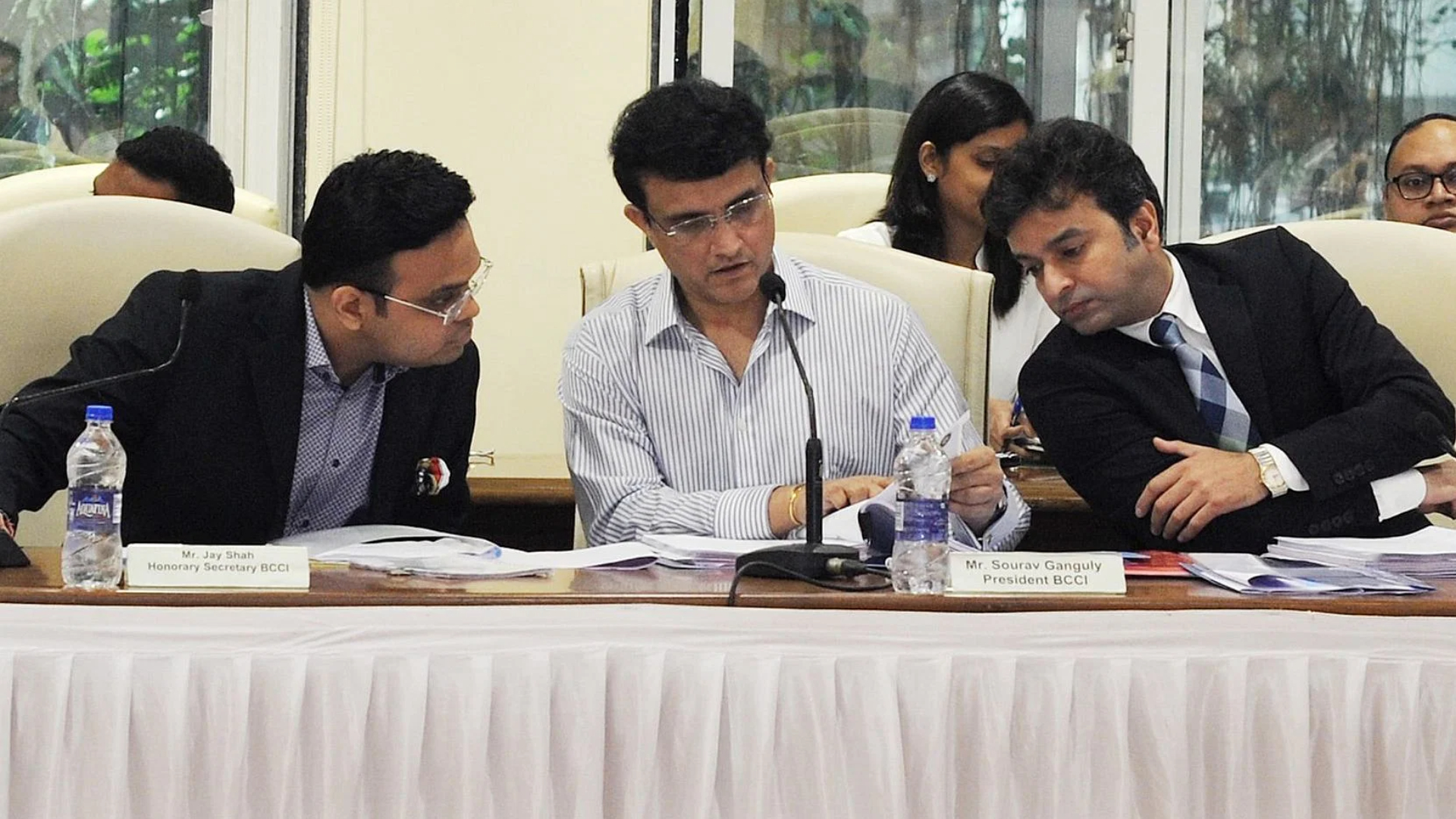 This year, the scenario has changed as it has been noted that on rotation, the national selectors have been on official duty at the IPL games. One after the other, they have been camping in Mumbai. Currently, Sunil Joshi of the Chetan Sharma committee is on duty in Mumbai.

Cricbuzz reported that there might be some shuffling of the deck which will not see too many alterations.

“There is unlikely to be too many changes for the five-match series against South Africa, while it’s still early days. The selection meeting, a top BCCI functionary said, will not take place till the play-offs. A lot will depend on the constitution of the squad for the England series and the subsequent white ball series in the Caribbean/US between July and August. But the selection committee is unlikely to pick an experimental squad against South Africa, to be held from June 9 to 19.”

The selectors have some judgments to make after witnessing the performances of the players in the ongoing IPL. There has been Virat Kohli’s lack of form, Dinesh Karthik’s intent to play for India, the demand to include Umran Malik. They also have to decide whether or not Hardik Pandya is to be recalled to the national squad and the selectors’ presence at the games makes it more crucial.

There is a likelihood that the selectors will include some fresh faces in the squad but, it is understood, they do not want to leave out the players who they tried in the white ball series against West Indies and Sri Lanka.