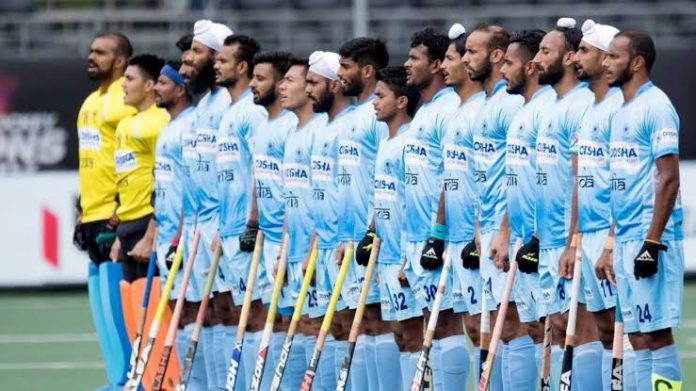 The national camps for Indian Men’s and Women’s Hockey teams have been extended as a proposed tour to Netherlands has to be cancelled because of the pandemic situation. 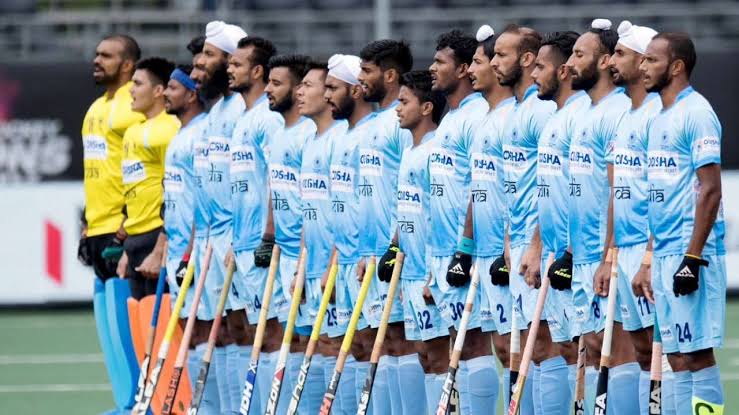 During the Covid-19 pandemic, nations have decided to restrict travel in and out of their respective borders in order to keep outbreak in check. The hockey tour has been cancelled because of such restrictions to travel into Netherlands.

The Indian Men’s team was scheduled to tour the European nation for a few practice matches against competitive opponents.

Indian Men’s and Women’s Hockey probables have been training at the national camp at the Sports Authority of India (SAI) campus in Bangalore. The camp, scheduled to end on September 30, has now been extended.

For men, the camp will now take place till November 28, which is nearly a month more than the original schedule. For women, it will be even longer, as it has been extended till December 12.

“The hockey camps for both the teams have been extended. The men’s team camp has been extended till September 28 while the women’s camp will be till December 12,” A SAI official informed PTI.

“The men’s team wanted to tour the Netherlands for a few practice matches but the idea was put off on the recommendation of health experts and chief coaches because of the risk associated with travelling. So, the SAI in consultation with Hockey India has decided to extend the camps,” he added.

The ongoing national camp had its fair share of trouble when six players, including skipper Manpreet Singh, tested positive for Covid-19. They have since recovered and are training with the team, though are yet to regain their top level of fitness.

“They have integrated with the team and so they are doing what the others are doing. They started 2-3 weeks after others had started. They began at a slow level but they are now close the level of other players,” coach Graham Reid said.

“It is a serious disease and you may think you are fine, but in reality, it may be otherwise. So, I was pleased that the tests were done. It was detected and they were given treatment,” he added.