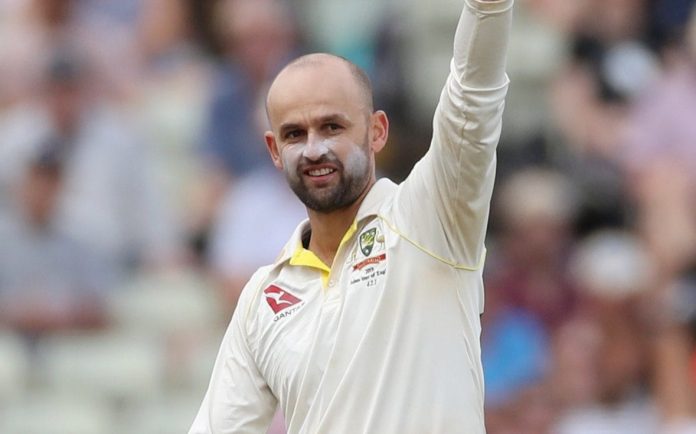 Team India registered a 2-1 Test series win against Australia recently and after the historic win, India’s stand-in captain Ajinkya Rahane gifted a signed Indian jersey to the Australian off-spinner Nathan Lyon in Brisbane. The Indian team had gifted Lyon the jersey to congratulate him for representing the country for the 100th time in Tests. Recently, Lyon took to his social media and shared the image of what he had received from the Indian Team after the Test defeat and thanked them for their “kind” gesture as well. 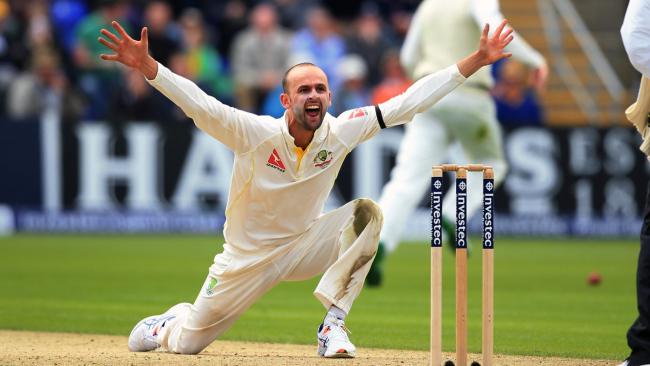 While sharing a series of images on his official Instagram account, Lyon shared his views on the tough series between India and Australia and congratulated the Indian team for securing a stunning win. It is also noteworthy that, Australia thrashed India in the first Test where India recorded their lowest total – 36.

However, they bounced back really well and won the second Test under the stand-in captain Ajinkya Rahanae and ensured the third one ended in a draw. And, they played quite well in the fourth and final Test to pull off a series win as well as retain the famous Border-Gavaskar Trophy too.

“After a week at home, I’ve had a chance to reflect on the summer. Playing for Australia and receiving a baggy green has always been my dream. I am extremely humble and grateful to have played one test match for Australia let alone 99 more,” Nathan Lyon wrote.

“I have had the opportunity to play and learn from some of the greats of Australian Cricket and have made friendship that will last a lifetime. Walking out onto the field in Brisbane to celebrate 100 matches was an extremely proud moment personally for me. Even though we didn’t get the job done I will continue to learn, grow and aim to become a better cricketer everyday,” he again shared.

“A massive congratulations to @ajinkyarahane and team India on the series win! Thank you also for your sportsmanship and the incredibly kind gesture of a signed Team India shirt. It will be a great addition to the man cave,” he further added.

“Now time to reset and chase some bigger goals,” the veteran off-spinner concluded.