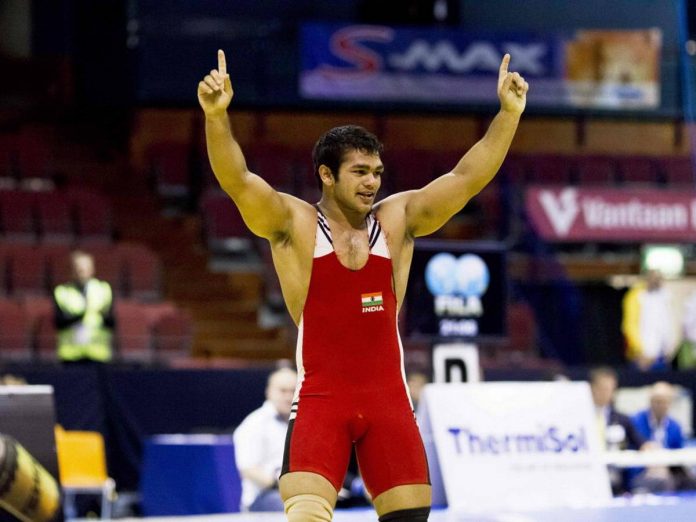 Narsingh Yadav, the Indian wrestler is set to make his return to international competition after four-year band which completed in July.

Narsingh Yadav would compete in Belgrade World Cup next month

The 31-year-old has been named in the 74kg category by Wrestling Federation of India(WFI) and would compete in the upcoming Belgrade World Cup. 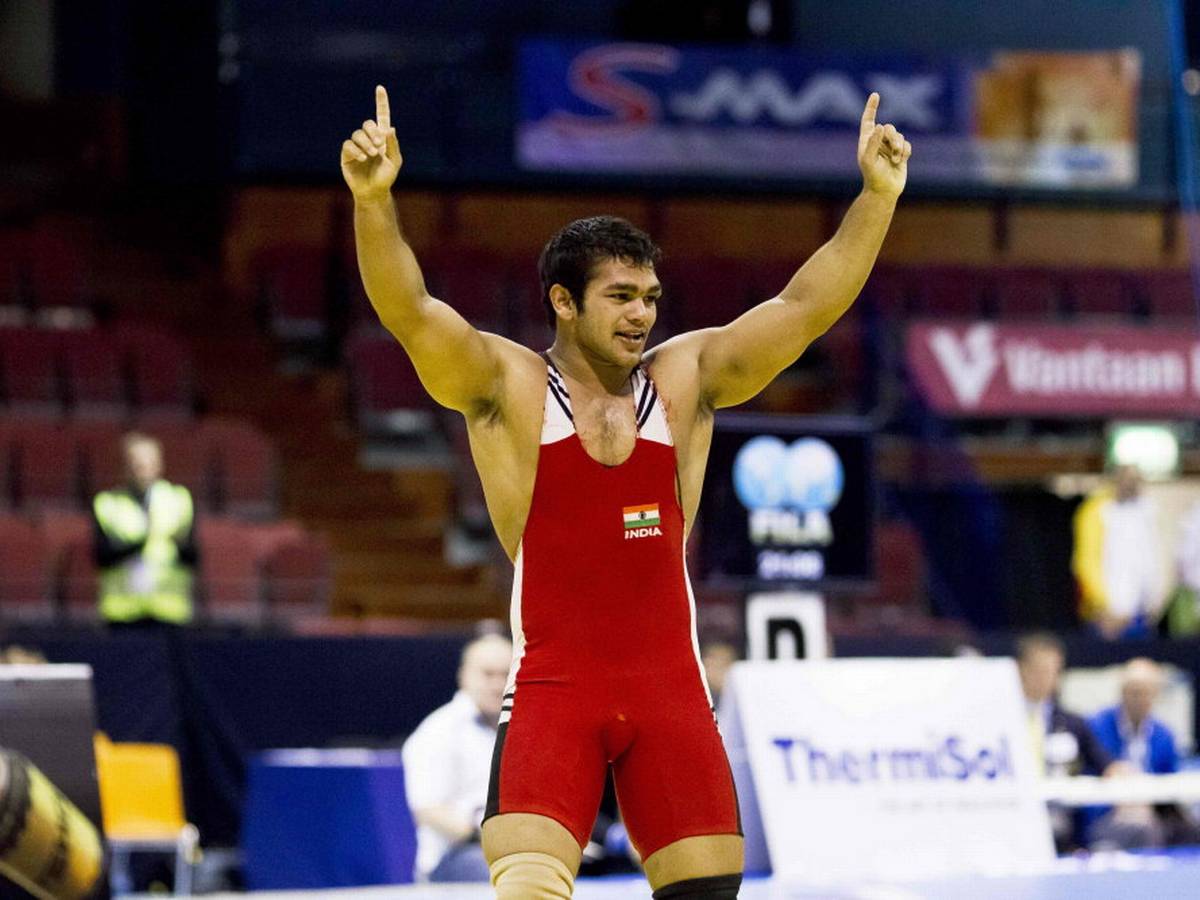 However, Bajrang Punia (65kg) and Vinesh Phogat (53kg) along with Jitender Kinha (74kg) and Somvir Rathi (92kg) are not participating in the event.

The tournament is set to start from December 12. The world championships were cancelled by world wrestling body(UWW) because the top nations pulled themselves out of the championships.

Thus, this did not fulfil UWW’s hosting criteria. Thereby, the tournament has been set up.

WFI official said, “Since Jitender Kumar was not available because of an injury, Narsingh has been given an opportunity in 74kg. It will be a good test for him ahead of trials for Asian Olympic qualifiers.”

The competitors have been directed to reach the venue by December 10. The event will see the Greco-Roman category followed by women’s wrestling and men’s freestyle category.

Narsingh Yadav and Olympic medallist, Sushil Kumar had court battle to compete in the Rio Olympics in 2016. Yadav had won the world championship that helped him secure a spot in the mentioned Olympics in the 74kg category.

However, a failed dope test cost him the spot to compete in the coveted tournament.

Yadav has been training since September at Sonepat Centre of the Sports Authority of India(SAI). He is a part of men’s elite camp arranged by the body.

The Tokyo Olympics which was previously scheduled for this year was postponed amid the COVID-19 pandemic. This has opened up a chance for the 31-year-old to qualify for the high-profile tournament next year.

The Asian Olympic qualifier is set to take place in Xi’an, China from March 26 to March 29.