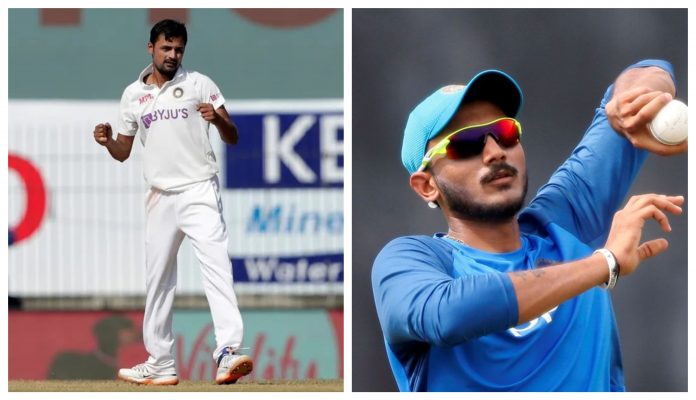 Team India are reported to go into the second test with at least one change. Left-arm spinner Shahbaz Nadeem is the player expected to make way for the fit-again Axar Patel. The all-rounder, who missed out earlier due to a knee injury is back in the nets after recovery. 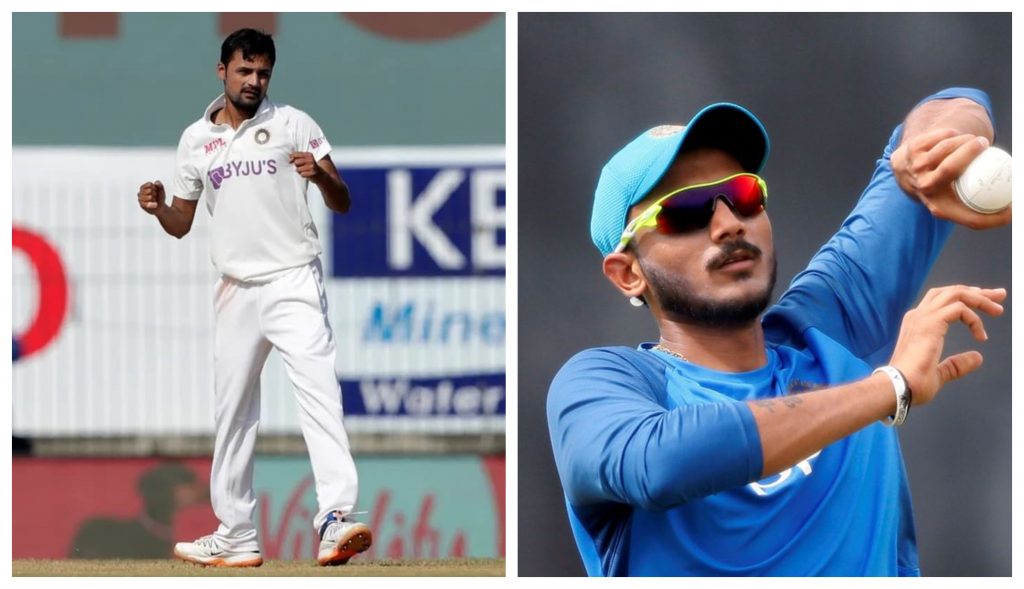 According to a  senior BCCI source, Axar is up and running in the nets and the final decision regarding his involvement rests with the coach and captain.

“Axar had a minor knee niggle and has already started batting at the nets. He is expected to start bowling during the next couple of days,”

“He was always the first choice to play the opening Test but it will depend on skipper Virat Kohli, head coach Ravi Shastri and bowling coach Bharat Arun,” he added.

The Jharkhand off-spinner’s exclusion from the playing eleven is almost a certainty after a poor display. Nadeem scalped four wickets across both innings, giving away 233 runs at an economy of over 4 runs an over.

Moreover, to make matters worse, he led the charts in the number of no-balls bowled. Out of the 27 no-balls bowled, Nadeem was responsible for 9 of them. He went on to admit that there is an issue with the timing of his jump at the crease and will resolve it in the nets.

India’s fourth and fifth bowler issue was persistent throughout the test with Washington Sundar also having a below-par outing with the red ball. He is, however, slated to be in the lineup due to his stellar batting performances so far.

Much like India’s performance, the nature of the pitch was also dissected following the end of the match. The track ended up being too flat for the first two days before naturally deteriorating over footmarks and rough patches. As a result, the toss ended up being too crucial.

One of the major task at hand for rookie curator V Ramesh Kumar is to restore the balance between bat and ball. While Chepauk won’t offer pace and bounce like overseas pitches, it can certainly offer more turn from the word go, something that eluded the spinners the previous time out.