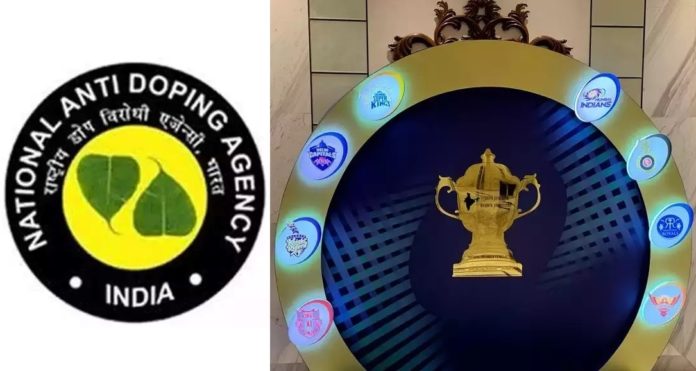 The dope samples of cricketers, collected during the upcoming Indian Premier League (IPL), will be sent to Spain’s Barcelona laboratory for testing, confirmed by National Anti-Doping Agency (NADA) on Friday.

The Barcelona laboratory will receive samples from the first batch of dope control officers (DCOs) will leave for the UAE on September 12. Dream 11 IPL will be played across three venues in Dubai, Abu Dhabi and Sharjah from September 19 to November 10.

This is the first time that Barcelona’s ‘Catalonian Antidoping Laboratory’ has been initiated by the NADA for testing in any sport. After the National Dope Testing Laboratory (NDTL) was suspended by the World Anti-Doping Agency (WADA) in August 2019, the NADA has been sending the samples for analysis to the Doha laboratory in Qatar.

The Barcelona laboratory has been called in due to the UAE’s National Anti-Doping Organisation (NADO) contract with the Catalonian lab. NADA was interested in sending the samples to Doha because of its cost-effectiveness as the rate of getting a urine sample tested comes around $120. The cost of getting these samples tested in Barcelona is approximated at $1200.

The low count of testing may seem surprising as they will be spending huge sum of money on the trips of its DCOs to collect urine samples of cricketers during the IPL 2020 which will feature a total of 60 matches.

Ready to pack a punch in the Dream11 IPL, but with a smile. 😉💪🏻#PlayBold #IPL2020 #WeAreChallengers pic.twitter.com/NBQNSm4C5q

During the previous 12 seasons of the IPL since its inception in 2008, Sweden-based International Dope Test and Management (IDTM) did the sample collection as part of the BCCI’s private dope testing branch and would test around 150 cricketers.

Apart from the urine, the anti-doping agency NADA has not ruled out the possibility of collecting a cricketer’s blood sample if need be.

Cricketers who will be leading IPL’s performance chart, will be randomly picked for the out-of-competition testing. For the in-competition sample collection, a lottery system or targeted selection of cricketers will be implemented.

BCCI has agreed to bear the cost of NADA teams’ stay at its bio-secure bubble in the UAE,  created for its own officials and administrative staff, where the DCOs will be advised to strictly adhere to the laid down protocols while visitng the players. BCCI will be bearing the cost of samples collected and their testing in Barcelona.

Each these cities have a coverage of seven-day obligatory quarantine for guests, whereas Abu Dhabi’s well being authorities have mandated an extended 15-day quarantine interval for any foreigner getting into the city.