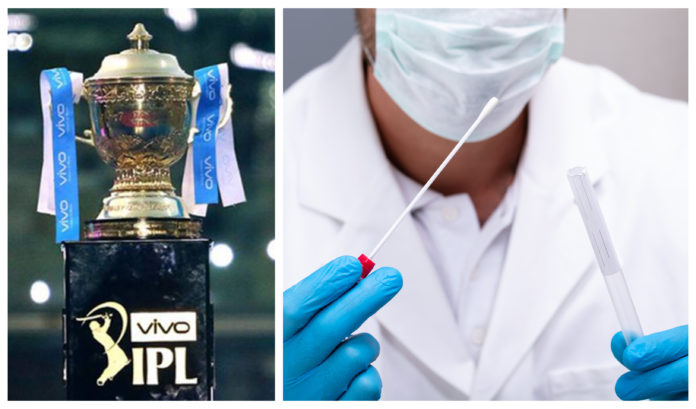 As per the latest development, National Anti-Doping Agency (NADA) has finalised its schedule for the 13th edition of Indian Premier League (IPL). The cash-rich league is all set to take place in UAE from September 19 to November 10, as per the report in the Times of India. The report further added that the NADA will setup five Dope Control Stations in the UAE – one each in Dubai, Abu Dhabi and Sharjah along with the other two training venues – ICC Academy in Dubai and Zayed Cricket Stadium in Abu Dhabi as well.

NADA director-general, Navin Agarwal, has said to the TOI that the dope control officers have been asked to conduct the tests only at playing venues and 50 samples will be taken as well, including urine samples, blood samples etc. Even the renowned Indian players like Virat Kohli, Rohit Sharma and MS Dhoni will be tested too. 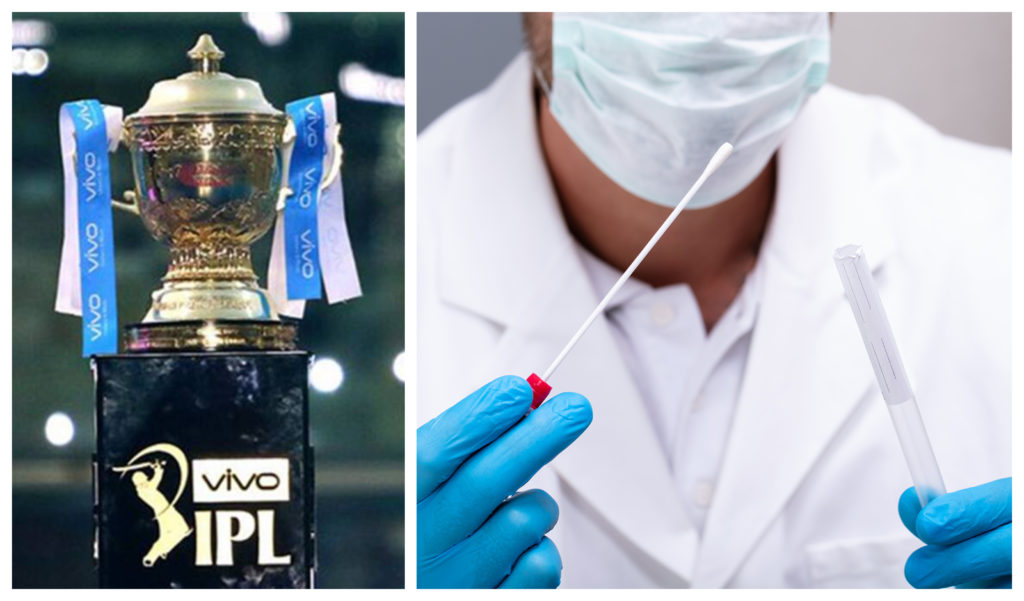 However, three teams will travel to the UAE, in different batches. “The first batch will leave in the first week of September. Before their departure, all team members will be tested for Covid-19. Upon their arrival in the UAE, they will be tested again.”

Meanwhile, RCB captain Virat Kohli had said that one mistake could spoil the entire league amid the crunch situation of COVID-19.

“We’ve done quite well to get to Dubai safe and sound firstly. We’ve followed what’s been told to us and I would expect everyone to be on the same page in terms of securing the bubble at all times and making sure that nothing is compromised, because one mistake from any of us could literally spoil the whole tournament and none of us want to do that.”

On the other hand, the BCCI has received the formal approval from the central government to host the 13th edition of Indian Premier League (IPL) in the UAE, IPL Chairman Brijesh Patel has revealed the news.

“Yes, we have received all the written approvals,” Patel told PTI when he was asked whether the permission has come in writing from both the Ministry of Home Affairs (MHA) and Ministry of External Affairs (MEA).

Notably, if an Indian sports body shifts a domestic tournament outside India, they require the clearance from Home, External and sports ministries respectively to host the tournament there.

“Once we had the verbal okay from the government, we had intimated the Emirates Cricket Board. Now we have the papers also, so franchisees can be intimated that everything is in order,” a veteran BCCI official said to PTI on conditions of anonymity.

BCCI aiming to have a dynamic schedule for IPL 2020