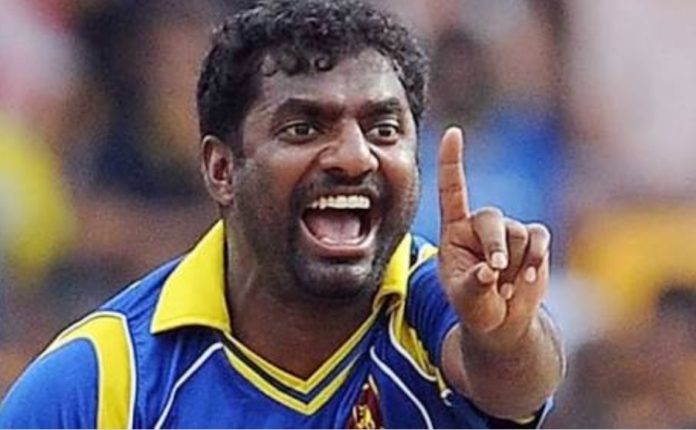 The former star off spinner of Sri Lanka, Muttiah Muralitharan is tipped to be appointed as the Governor of the Northern Province in Sri Lanka. The President of Sri Lanka, Gotabaya Rajapak personally gave the opportunity to the former star cricketer to take up such a big responsibility.

After taking the charge earlier this month, the President of Sri Lanka, Gotabaya Rajapak is now going to appoint three new Governors in three provinces of Sri Lanka. Muttiah Muralitharan is one of the new names who are going to be included as Governor.

It is going to be a new phase in the life of the Sri Lankan cricketing legend. Till date people have watched him taking wickets of the star batsmen of whole World. The batsmen used to face a problem when Muttiah Muralitharan was in the bowling end. He is certainly one of the best spinners the game has ever produced if not the best.

Now it will be really interesting to see how Muralitharan is going to work as the Governor of Northern Province in Sri Lanka. The cricketer is expected to accept the offer which the President of Sri Lanka placed in front of him very soon.