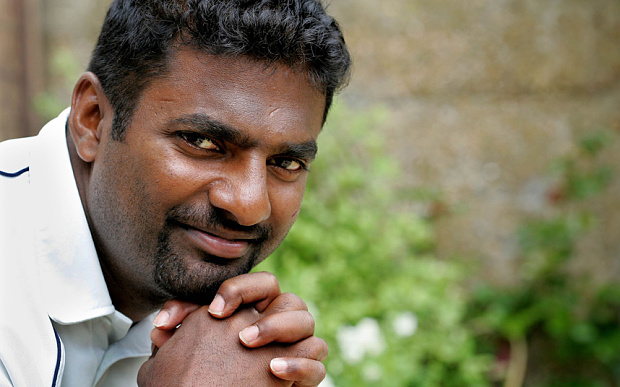 In the 4th ODI match against Australia in Mohali, the Indian team suffered an embarrassing loss despite posting a 360 run target. The series is now at a 2-2 draw and now 5th ODI will decide who will win the series. The 5th ODI will be played at Feroz Shah Kotla in Delhi.

While India suffered an embarrassing loss, fans have been quick to criticize bowlers for not being able to defend a huge total while some fans and critics have blamed Virat Kohli captaincy skills in the absence of former Indian skipper Virat Kohli. 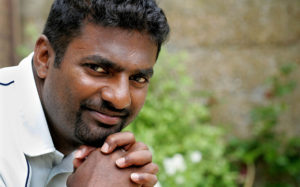 However former Sri Lankan spin legend Muttiah Muralitharan has said that the criticism coming to India’s way is extremely uncalled for and that India cannot have 11 Virat Kohlis in the team.

“You have to be patient with the team. The Indian team has been doing really well and are trying to experiment with the World Cup round the corner. You will get failures on the road to success as there cannot be 11 Virat Kohlis in the team. Not everyone can be a match-winner,” he said.

“You will win some games and you will also lose a few. Otherwise, every team must be filled with 11 Kohlis or Sachin Tendulkars or Don Bradmans, but that cannot happen,” Muralitharan added.

Virat Kohli reveals only one more seamer spot up for grabs...