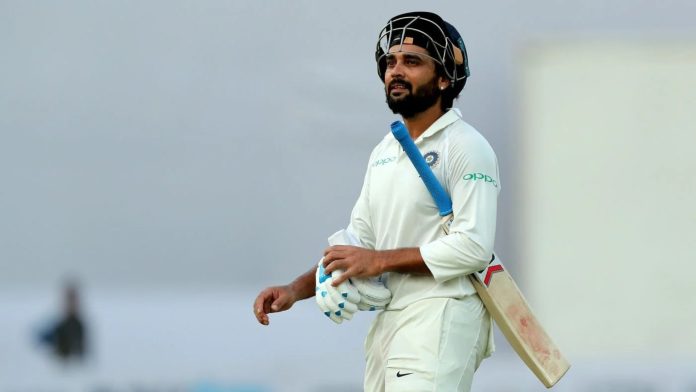 Former Indian opener and current Tamil Nadu batsman Murali Vijay recently expressed his desire to continue with his cricketing career. However, he is looking to seek opportunities abroad. Vijay has made some comments regarding the same and took a cheeky dig at the BCCI, referring to the fact how he is fed up with just being completely ignored from the board’s regular scheme of selection. He believes that he can try his luck on foreign soil. 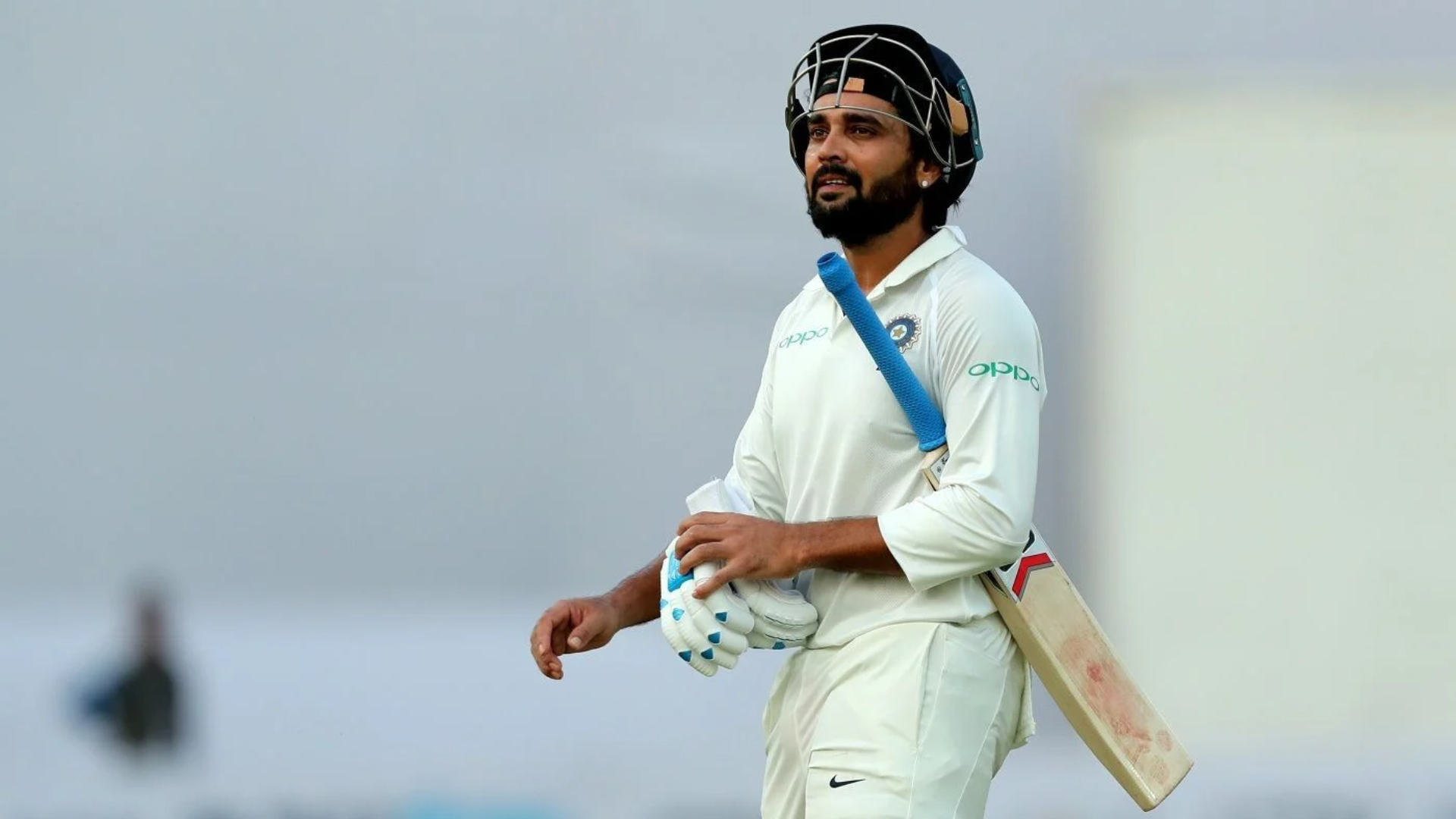 Speaking to former India women’s team coach WV Raman on Wednesdays with WV, a weekly show on Sportstar, the right-handed batter didn’t hold back his thoughts.

“I am almost done with BCCI (smiles) and looking for opportunities abroad. I want to play little bit of competitive cricket.”

On being asked about the reason behind his emotions regarding the BCCI, the 38-year-old gave a straight cut answer which was evidently laced with a lot of disappointment.

“After 30 in India, it’s a taboo (smiles). I think people see us as 80-year-olds walking on the street. The media should also address it differently. I feel you are peaking in your 30s. Sitting here right now, I feel I can bat the best way I can. But unfortunately, the opportunities were less, and I had to search for chances outside. I honestly feel as a person, you can only do what’s in your hand. You can’t control the uncontrollable. Whatever happened happened,” Vijay added.

Vijay has tallied 3928 runs for India in 61 Test appearances and 339 runs in 17 ODIs. His above comments were an opinion on the need for a change in mentality towards a player’s age. Vijay had last played for India in the Australia tour in 2018 in Perth. He was later pulled from the squad after a poor run of form and never returned. He did play County Cricket in England for Essex after his Test snub and did fairly well.