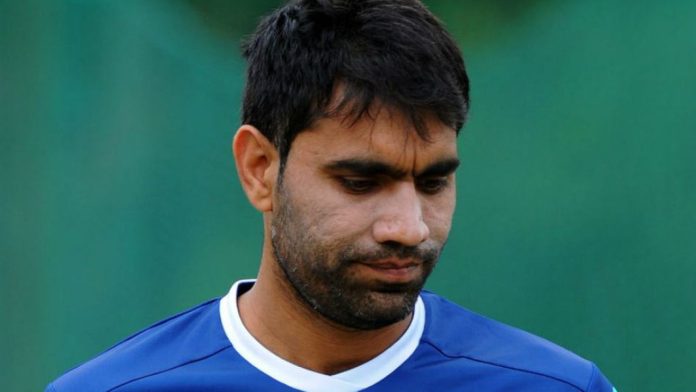 2011 World Cup winner Munaf Patel has landed in massive trouble as his bank accounts have been frozen after a Recovery Certificate (RC) was issued to him by the UP Real Estate Regulatory Authority (UP-RERA). According to reports, action has been taken against Munaf to recover a sum of INR 52 lakh and this has been confirmed by the sub-divisional magistrate of the UP-RERA Alok Kumar Gupta. Meanwhile, Gupta has claimed that after seizing the bank accounts of Patel, the revenue team has also recovered the amount.

Munaf Patel is in huge trouble 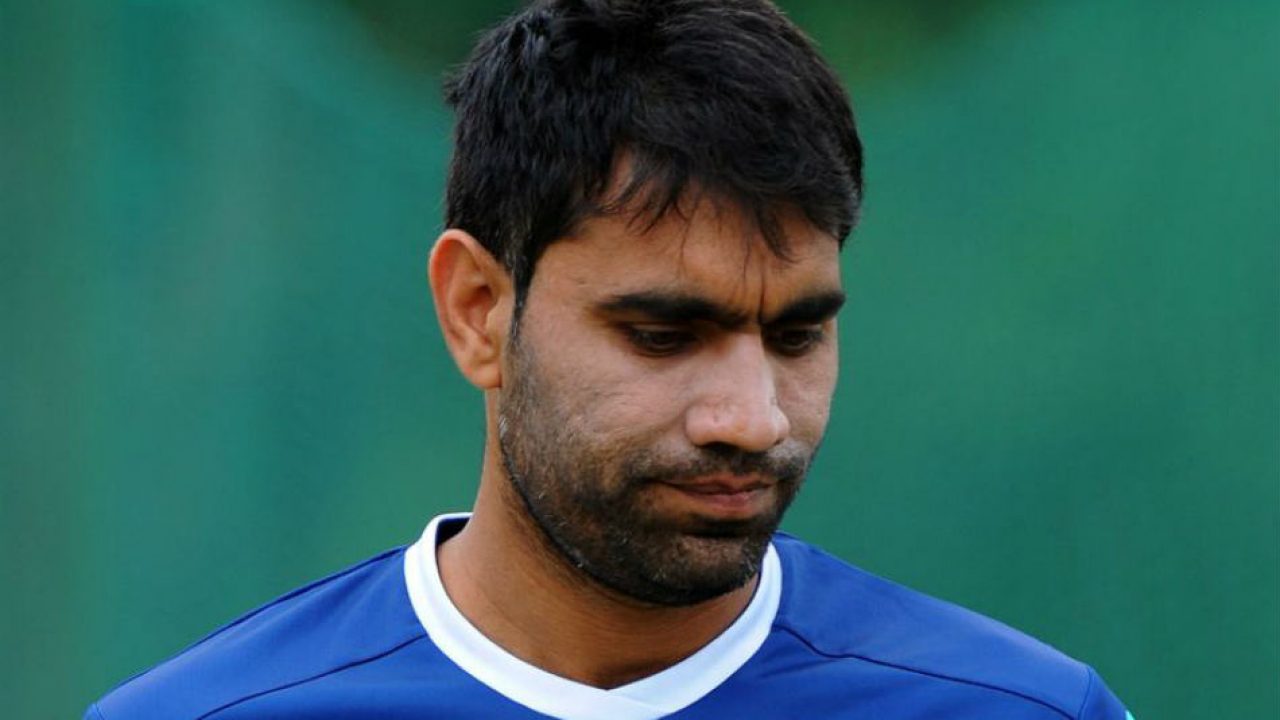 It has been reported that Munaf Patel is a director in Niwas Promoters Private Limited which is a real estate firm. It is alleged that the company failed to repay the investors after having undertaken a residential project and therefore, UP-RERA had to take necessary actions by issuing an RC to them.

The district administration of Gautam Buddh Nagar told Moneycontrol that the said residential project was started in sector 10 in the Greater Noida West sector by Niwas Promoters Private Limited. However, the completion of the project is still pending as a result of which UP RERA went ahead and issued an RC on the company in order to recover a staggering amount which is estimated to be INR 10 Crore. The said amount is claimed to be the worth of the investors’ money.

We will have to see if any further legal proceedings is done against Munaf Patel and the other members of this real estate firm. As of now, the company has no other options than honoring UP-RERA’s rules and making the necessary arrangements of returning the money back to the customers.