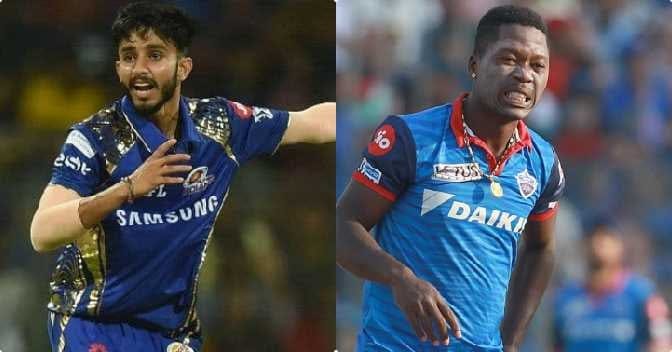 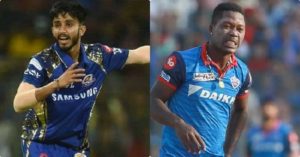 Mayank Markande who made his IPL debut in 2018 against the Chennai Super Kings had a dream start to his IPL career where he took the wickets of Ambati Rayudu , Mahendra Singh Dhoni and Deepak Chahar. The leg-spinner was also handed an Indian Debut against Australia in Vizag earlier this year.

The Mumbai Indians owner Akash Ambani commented :”We wish Mayank the very best for his future. Mayank is a brilliant talent and we were fortunate to have spotted and nurtured him early. It is a difficult decision for us, but we are releasing Mayank for better cricketing prospects and know that Mayank is on the cusp of emerging as yet another shining star of Indian cricket. He will always be a part of the Mumbai Indians family.”

The Indians owner was also excited about having Rutherford in the team as he appreciated his all-round abilities and also appreciated the match winner he could prove for the four-time IPL Champions.

The Delhi Capitals missed a quality leg spinner in their ranks as the Feroz Shah Kotla kept low and slow in the previous edition of the IPL and the leg spinners inclusion could boost up the Capitals line-up which already has Kagiso Rabada and the Indian Veteran Ishant Sharma along with Trent Boult and Sandeep Lamichhane.