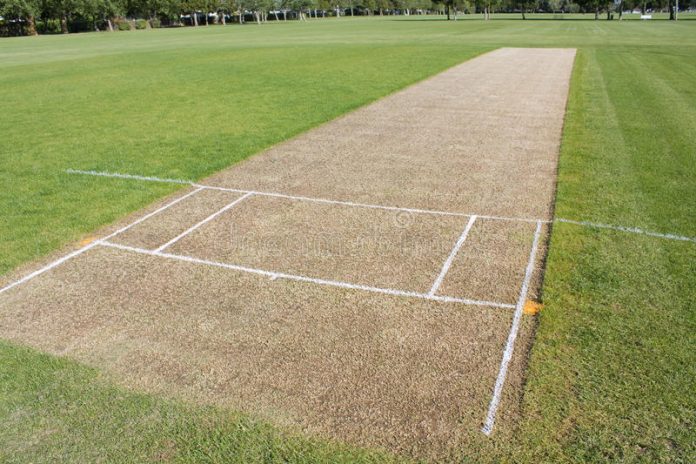 A man’s body was found in a pond in Malad, Mumbai. He wore a T-shirt, which mentioned the name of a local cricket team along with his initials. This helped the police to establish his identity through Facebook, an official said on Wednesday. The body of the 35-year-old victim was identified to be Paresh Bhosale, who resided in Goregaon, was found on Monday, he said.

“Police had received a call on Monday that a body is floating in the pond in Malad east. On being alerted, a police team went to the spot and sent the body to a hospital,” the official said. It has been noted that the deceased was working as a team leader in one of the companies. Kurar police have registered an accidental death report and carrying out an investigation.

In other news, the former skipper of Ranji’s Kerala cricket team OK Ramdas passed away at the age of 73 after sustaining a heart attack at Sree Chithra Institute of Medical Medical Sciences in Thiruvananthapuram on Wednesday.

It has been noted that Ramdas had been undergoing medical treatment for more than two weeks after he suffered from a stroke His mortal remains would be kept for public viewing at his residence in Millenium Apartments in Jagathy, Thiruvananthapuram until 8.30 pm. Ramdas is survived by his wife Shobha and son Kapil Ramdas.

Ramdas, who joined the SBT team in 1967, also led the team from 1975 to 1976. He retired as a sports manager with the SBT. Besides, he has also served as the Board of Control for Cricket in India(BCCI) match referee and Kerala team selection committee chairman. He also served as the Kerala Cricket Association vice-president.