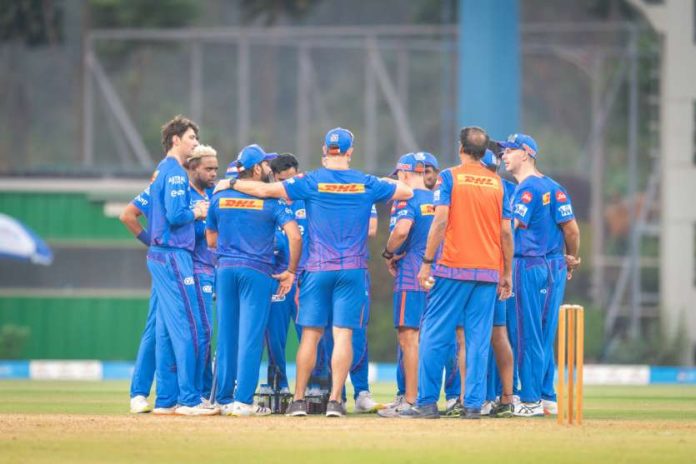 The Mumbai Indians (MI) have organized a three-week-long trip to the United Kingdon for their Indian uncapped players for exposure. The five-time champions endured a horrible Indian Premier League (IPL) 2022 campaign after finishing at the bottom of the ten-team table. 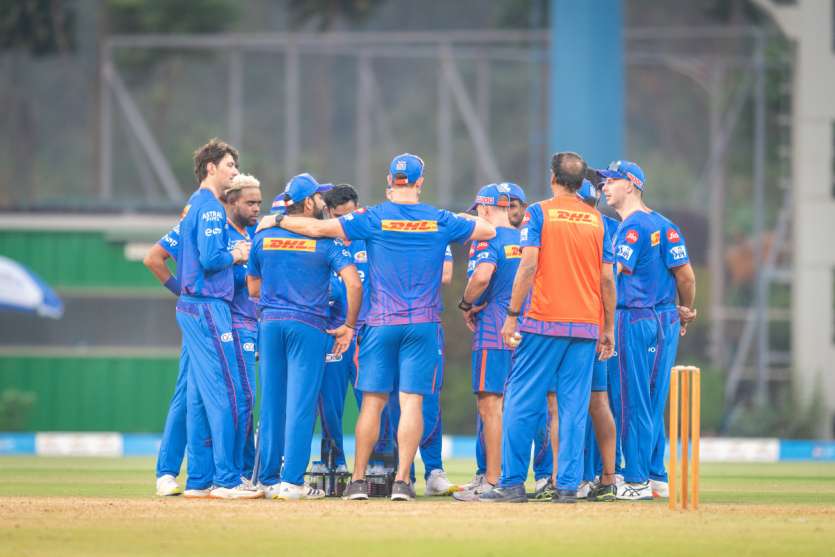 The uncapped Indian players in the franchise will get valuable overseas experience with the opportunity to play up to 10 T20 matches against the county sides. The likes of Tilak Varma, Hrithik Shokeen, Kumar Kartikeya and Ramandeep Singh are a few of the players who will be part of the contingent to the UK.

“Arjun Tendulkar, who is also in UK and South African younngster Dewald Brevis are also likely to join the touring party,” an IPL insider privy to the development told PTI on condition of anonymity.

Mumbai Indians head coach Mahela Jayawardene will also be present in the country to oversee the progress of the youngsters.

“The ones who need to be monitored are our younger crop of players as they won’t be having any match practice for three and half months before the next domestic season starts.

“So effectively, we can’t call it a pre-season trip as IPL is still nine months away. But it is trying to monitor the progress of our core group of youngsters going forward,” the source added.

The franchise will not require special permission from the BCCI to organize the trip since the matches will not be creating any revenue.

“This trip isn’t a commercial one where there will be tickets sold or the match will be broadcast on a particular channel or streamed on some app. Since the trip isn’t a revenue generator, we don’t need to apply for any permission from BCCI,”

In a season where the Rohit Sharma-led side struggled to get going, the youngsters were often the brightest spark in the squad. Former U-19 World Cup member Tilak Varma was among the highest run-scorers in the tournament while Dewald Brevis showed glimpses of his potential as well.

The spin duo of Hrithik Shokeen and Kumar Kartikeya also made their presence felt once the team moved on from Murugan Ashwin.