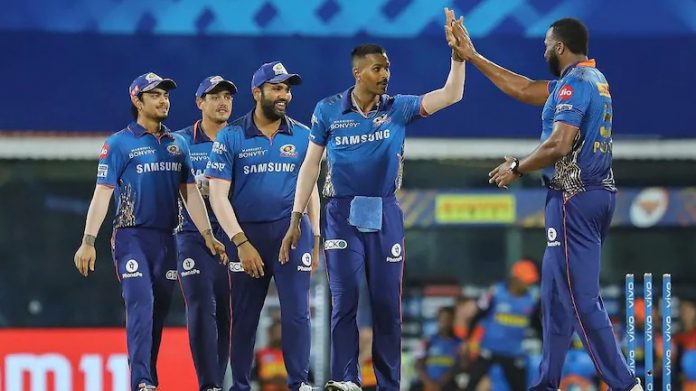 Mumbai have made a solid start to their 2021 campaign after winning four of their opening seven matches before the league was suspended. They are now on the brink of the play-offs as they return to complete the season.

The defending champions have arguably the most talented squad in the IPL once again. In every department, they have quality, but also depth. Rohit Sharma is in the best form of his career in all formats of the game. He comes into the IPL on the back of an excellent Test series in England. The Indians captain has an excellent record in this franchise league and his leadership skills are invaluable to his team. 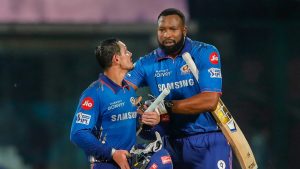 In the middle of the order, Hardik Pandya and Kieron Pollard have won many matches for Mumbai. In their last match before the break, the West Indies all-rounder hit an 87-not-out from 34 deliveries to help his side to a four-wicket success against Chennai Super Kings. As well as having so many players who can win a game with the bat, it is Mumbai’s bowling attack that has really helped them succeed in this tournament over the last few years. Nathan Coulter-Nile, Trent Boult and Jasprit Bumrah give them so many options with the ball.

With these talents in the team, it’s no surprise that fans and bookmakers both have high hopes for Mumbai. The defending champions remain the favourites in the outright market for the 2021 IPL on many cricket betting sites. In a range of other IPL markets and events, including domestic and international tournaments, Mumbai also tops the betting to prevail. Although, this does not mean that the road to victory will be any easier for them considering the rife competition.

Competition Is Strong This Year

The quality of the IPL in 2021 is one of the strongest in history, which makes it a great competition. Mumbai will need to be at their best, particularly in the knockout stages, if they get there. Delhi Capitals have got off to the best start and they could be the team to catch. They have won six of their opening eight matches in what has been an impressive run from last year’s runners-up.

The Capitals have never won the IPL, so their owners and supporters will be hoping they can go one place better this year. Their batting line-up does not lack power. Shikhar Dhawan, Ajinkya Rahane, and Steve Smith should provide them with lots of runs. Delhi also have a strong bowling attack which includes Amit Mishra, Kagiso Rabada, and Ishant Sharma. It would be no surprise if they were contesting the final once again at the conclusion of the season.

Chennai and Royal Challengers Bangalore are the two other teams in the standings above Mumbai. Games against those two franchises later in the campaign may prove to be vital. The Mumbai Indians tend to produce their best cricket when it matters. So, expect to see them improve as we head towards the playoffs. If successful, they will be the first team to win the IPL in three straight years.