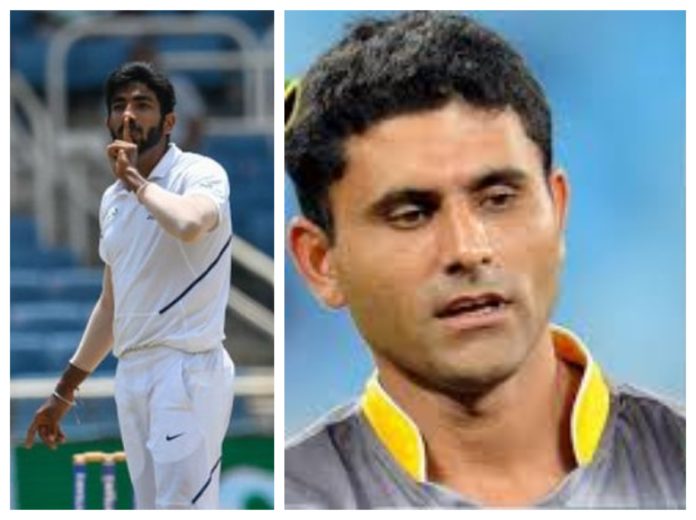 Abdul Razzaq has been gathering a lot of attention with his controversial remarks as of late. The all-rounder made a huge statement by claiming that Jasprit Bumrah is just a baby bowler and is nothing compared to the bowlers he faced during his time. Mumbai Indians posted a cheeky post to aimed at Razzaq’s comment on the occasion of the speedster’s birthday. 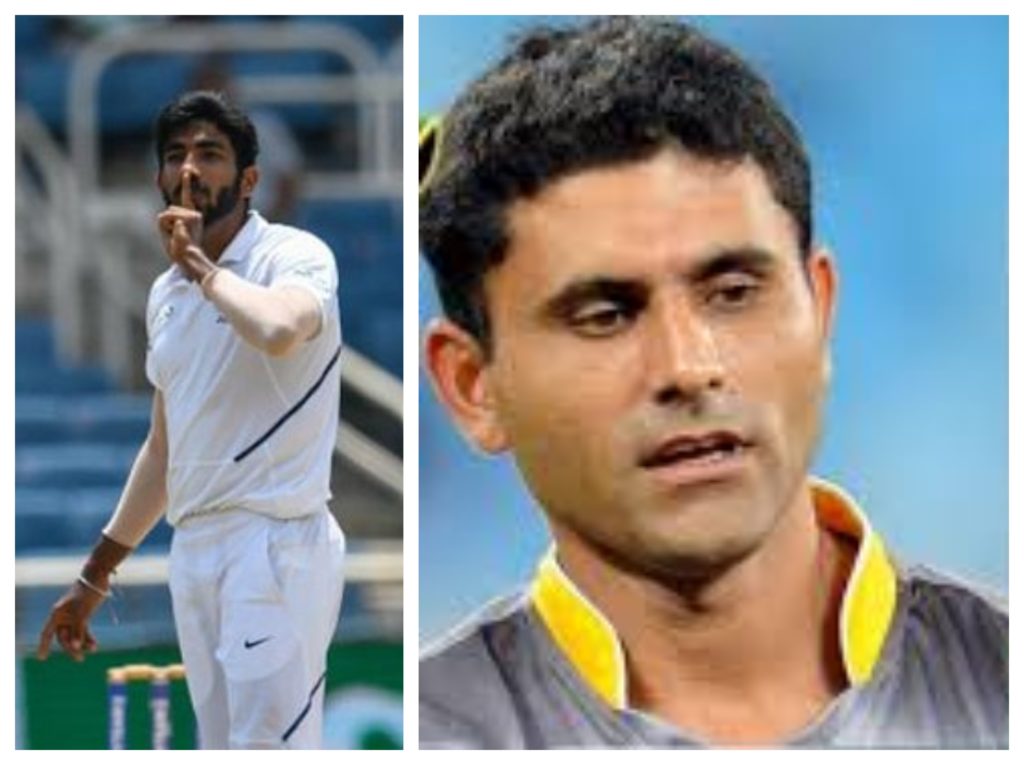 Jasprit Bumrah has evolved from a baby faced assassin to potentially one of the best fast bowlers in the circuit at the moment. The pacer immediately grabbed the spotlight right from his debut in the IPL due to his unconventional action.

The talks of the action soon died as the pacer began to let his performances speak for itself. It was not too late before the selectors realized his potential and he was soon donning the Indian colours and terrorizing the opposition.

Now with the speedster turning 26, Mumbai Indians took the opportunity to take a shot at former Pakistan all-rounder Abdul Razzaq. The 40-year-old addressed some alarming points in regard to Bumrah during a panel discussion. He said:

“After having faced the world-class bowlers in my time, I would have had no problem against a bowler like Bumrah. The pressure would have been on him. I have played against great bowlers like Glenn Mcgrath and Wasim Akram. So Bumrah is a baby bowler in front of me and I could have easily dominated and attacked him.”

The statement was met with disapproval from the cricketing fraternity and Mumbai Indians got their chance as well after posting:

It is to be noted that Razzaq is not the first to doubt Bumrah’s potency. During his early days, several believed that the quirky action would lead him to nowhere and despite making it big in white-ball cricket, serious doubts were raised regarding Bumrah’s impact in the longest format of the game.

Jasprit Bumrah is currently out due to a back injury and will not be partaking in the upcoming limited-overs series against the visiting West Indies side.