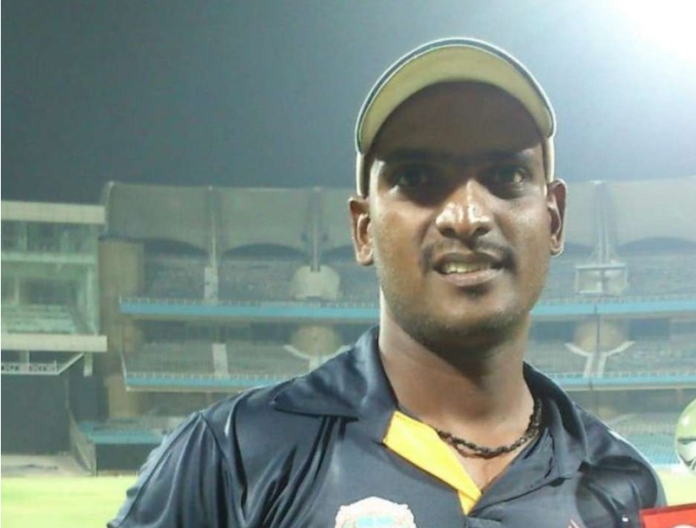 Cricket has always been considered to be the gentleman’s game. However, sometimes certain events and incidents take place within the realms of this great game that absolutely shock everyone and threaten and endanger the spirit of the game itself. One such incident recently took place in India’s economic capital, Mumbai. Mumbai which is famous for giving the cricketing world plenty of superstars, sensational batting talents in particular like Sachin Tendulkar and Rohit Sharma, among many others, recently witnessed the murder of a cricketer Rakesh Panwar.

Panwar, who was in his mid-30s, was a Mumbai cricketer who also worked as a cricket coach and helped train young kids for the future. 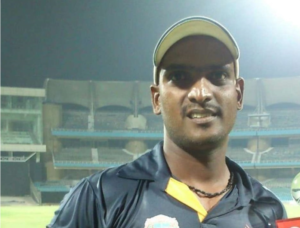 Panwar was brutally stabbed to death on Thursday evening in an attack in Mumbai’s Bhandup area. According to a media report by ANI, Panwar’s close friend Govind Rathore revealed that he wasn’t with Panwar when the attack took place and that Panwar was with his girlfriend instead.

Below is the statement that was given to ANI by Rathore:

I was not with him. He had an old enmity with Khan family here. He was accompanied by his girlfriend when the incident took place.