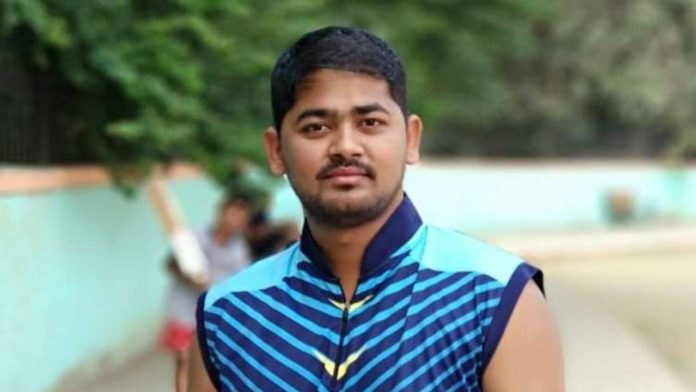 A 24-year-old cricketer from Mumbai, identified as Vaibhav Kesarkar suffered “chest pain” while playing in a local tennis ball cricket tournament and later died at a private hospital in suburban Bhandup, a doctor of the hospital said Tuesday. 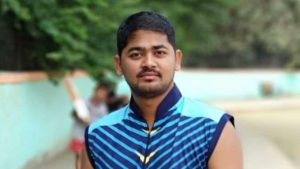 “He (Kesarkar) suffered chest pain while playing cricket and was brought to our hospital. Later, he suffered a cardiac arrest and was declared dead. “His body was handed back to his family. It was a natural death,” said Dr Satyen Bhavsar, who owns the Bhavsar Hospital where the cricketer was rushed to from the playground.

Vaibhav was brought to the hospital immediately after feeling a chest pain around noon said Bhavsar. It is learnt that Kesarkar used to regularly feature in local level tennis ball cricket tournaments.

Representing his side – GaonDevi in the tournament, Kesarkar was hailed as one of the brightest talents in the local Mumbai cricketing circles. When he suffered a heart attack on the field, it was his teammates who rushed him off the field and called for medical assistance.

There was a live broadcast of the match on a YouTube channel and there one can see Kesarkar walking off the field while rubbing his chest.

The sudden demise of Kesarkar has put his family and friends in a state of shock. He used to represent various teams while playing local cricket tournaments. He belonged to an underprivileged background where his family used to struggle every day to make their ends meet.