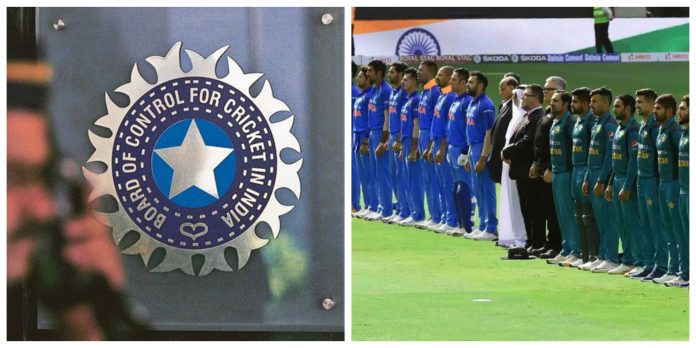 Asia Cup once again became uncertain as the BCCI will turn its back this year as well. It is also noteworthy that, last year the tournament didn’t take place because of the global pandemic novel COVID-19 and the global lockdown as well. And the question mark is there for the mega event as the Asian Cricket Council (ACC) and the cricket boards from the sub-continent are in distress as well.

However, the uncertainty over another Asia Cup will see the problem in broadcasters fate as well because the highly-rated ‘India versus Pakistan’ clash wouldn’t help them financially once again. Notably, apart from an ICC event, in the present scenario, one can see a game between India vs Pakistan only in the Asia Cup tournament.

On the other hand, many international, as well as domestic series, have been cancelled or postponed due to the COVID-19.

“Further, the Asia Cup – even if it was scheduled – would’ve probably been played around the same time as the ICC Test Championship final. If India don’t make the final, the industry would’ve preferred the Asia Cup instead. Now, chance of such a thing happening look bleak so it’s a kind of catch-22 right now,” say those who are tracking the developments.

“Australia and South Africa had initiated a battle for the Boxing Day some years ago, which Cricket Australia clearly won. That battle may resume, who knows? India will fight to keep its October-November (Dussera-Diwali) window to play at home and ensure IPL gets a larger window (March added to the April-May). These are matters that’ll test the efficacy of the upcoming FTP,” say those who are related to the development.

On the other hand, if the Asia Cup doesn’t take place, it will hurt Pakistan Cricket Board (PCB) more as they were about to host the 2019 edition of the tournament which they had decided to host at a neutral venue (UAE) and later they decided to share it with Sri Lanka Cricket (SLC) as well.