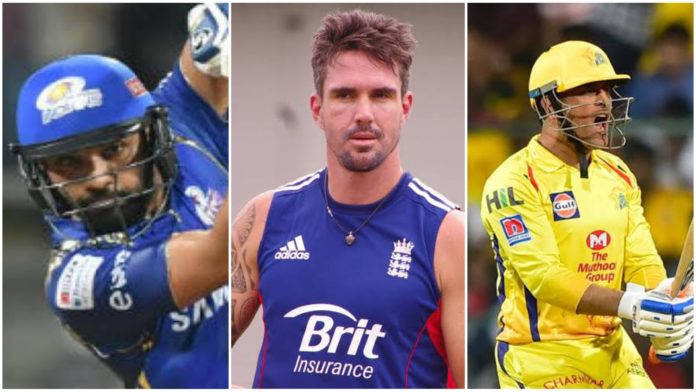 When it comes to the cash-rich Indian Premier League, MS Dhoni and Rohit Sharma are two of the first names to come into mind. They have been regulars for their respective franchises from the very first season in 2008, and have achieved tremendous success as Captains in the league. Kevin Pietersen has attempted to choose between the best of the best. 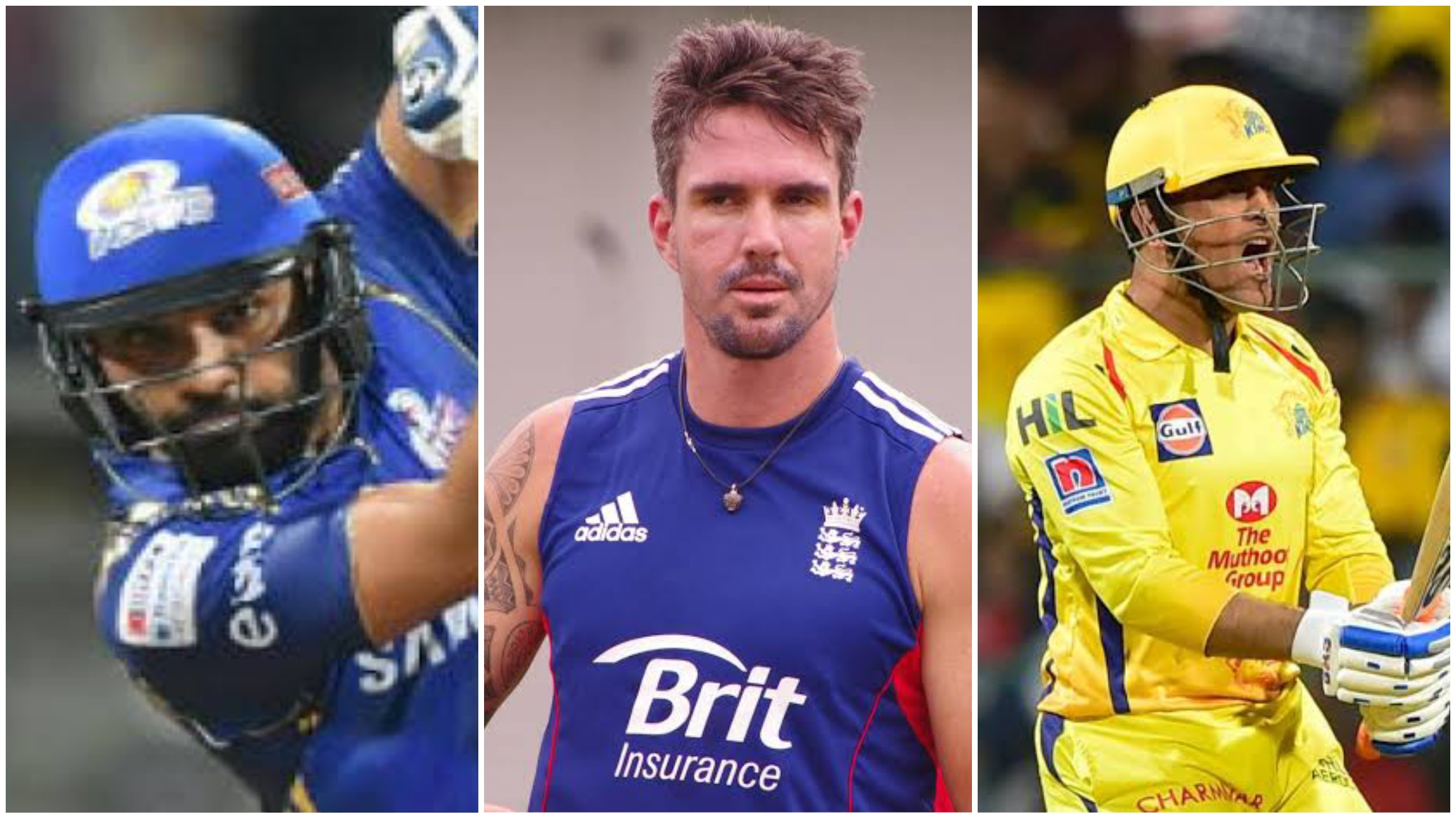 Even in 2020, they find themselves as the captains of their respective teams, Rohit for Mumbai Indians and Dhoni for Chennai Super Kings, the two most successful teams in the tournament. Mumbai Indians has won the title a record four times, while Chennai Super Kings is just behind at three trophies. Mumbai’s four trophies has been won under the captaincy of Rohit Sharma, while all three CSK titles has been won under the captaincy of MS Dhoni. In addition, Rohit Sharma has a 5th IPL trophy as a player for the now-defunct Deccan Chargers.

A comparison between the two would attract enough attention and curiousity, as many points need to be judged. Retired South Africa-born England crickter Kevin Pietersen believes that MS Dhoni comes off better in an Indian Premier League comparison with Rohit Sharma, albeit marginally.

Chennai Super Kings has been a consistent team throughout the history of IPL, reaching Semi Finals and Finals every year except for a couple of occassions. Pietersen believes the consistency, alongside the bonding with coach Stephen Fleming, is Dhoni’s high point and thus he marginally puts him ahead of ‘Hitman.’

“His relationship with (Stephen) Fleming, the consistency at the franchise and the wicket they play on; so it would be hard to go against MS and he will probably get my vote. I like what Rohit Sharma does and I love the Mumbai Indians and their approach to the game. However, for consistency and weight of expectation down there in Chennai MS is my guy,” Pietersen said.

Read which country has restarted its football league amidst global Covid-19 lockdown!